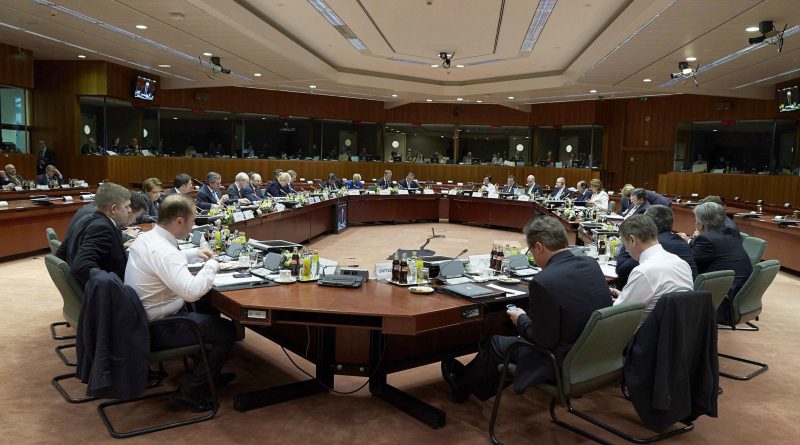 Bulgaria’s prime minister and foreign minister have reiterated their government’s opposition to economic sanctions against Russia over the Ukraine crisis, saying that Bulgaria would be worse hit than Russia.

Plamen Oresharski, occupant of the prime minister’s chair in the current Bulgarian Socialist Party government, said that his was among EU member countries that were against the imposition of unilateral and large-scale sanctions against Russia, and was insisting that should economic sanctions be imposed, there should be compensation from the EU for member states affected.

Oresharski was speaking in Brussels on March 20, the first of a two-day meeting of the European Council, where EU leaders decided to lengthen the list of those subject to a travel ban and asset freeze in response to Russia’s intervention in Ukraine and its illegal annexation of Crimea.

Other countries reported to have reservations about EU economic sanctions against Russia reportedly include Finland, Cyprus, Austria, Netherlands, the Czech Republic and Latvia, mainly because of concerns that such a move could backfire on their economies and that of the EU as a whole.

Kristian Vigenin, the former MEP who is currently foreign minister, said on March 21 that for Bulgaria, it was important at this stage not to go over to economic sanctions against Russia.

Speaking in an interview with pro-government TV7, Vigenin said that it remained to be seen whether the chance given for political dialogue, for a return to the field of diplomacy, would be used to allay people’s fears of a new Cold War.

He said that Bulgaria, along with EU states that were in a similar situation, held that any economic sanctions “would affect not only Russia but also us even more”.

Sanctions could not be an end in themselves, he said.

The question was what was wanted to be achieved, whether heavy economic sanctions would result in negotiations between Russia and Ukraine.

“Personally, I’m not persuaded. For that reason, we too, with abandoning the principles that we are defending at the moment, have to be clear which are the effective means of what is to be achieved,” he said.

He repeated the message that he has reiterated numerous times in recent days, that if large-scale economic sanctions were imposed, Bulgaria would seek compensation from the EU. He said that this compensation could take different forms, from financial or to have exceptions or a transitional period regarding the sanctions.

The biggest victim of the situation remained Ukraine, and this was not an abstract concept but a country of 45 million people, Vigenin said.

“When we define our position, we must consider the people. When talking about sanctions against Russia, they are not against the Russian people but the actions of a government. Relations with the people will not change,” he said.

In Parliament, Bulgaria’s four political parties – three of which wanted to table rival resolutions on Bulgaria and the Ukraine crisis – have, unsurprisingly, failed to achieve common ground on what a parliamentary resolution should say.

Tabling and debate on a resolution on Ukraine by the National Assembly was postponed on March 19 and left off the parliamentary agenda for the week.

Bulgarian President Rossen Plevneliev has convened a meeting of the Consultative Council on National Security for March 24 on Ukraine and the risks posed to Bulgaria’s national security.

Meetings of the council are attended by leaders of political parties represented in Parliament, as well as various security, defence and intelligence chiefs and members of the cabinet with strategic security and foreign policy portfolios.

Vigenin said that he hoped that the March 24 council meeting would achieve an agreement and “that we come out with a common message to the nation”. Anything else would be futile, he said.

Speaking on March 19, Plevneliev said that he would highly appreciate it if the Bulgarian Parliament adopted a common position on Ukraine, and the current lack of one represented a retreat from the commitments assumed by the political parties earlier.

“We must pool our efforts to adopt a common position on Ukraine in Parliament,” Plevneliev said.

“We cannot keep a low profile and weather the crisis because we are speaking about the foundation of the democratic state,” he said. 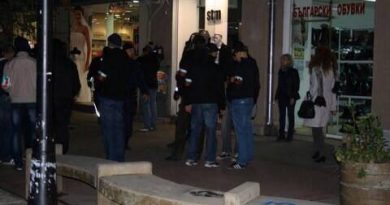 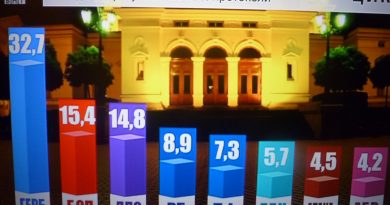