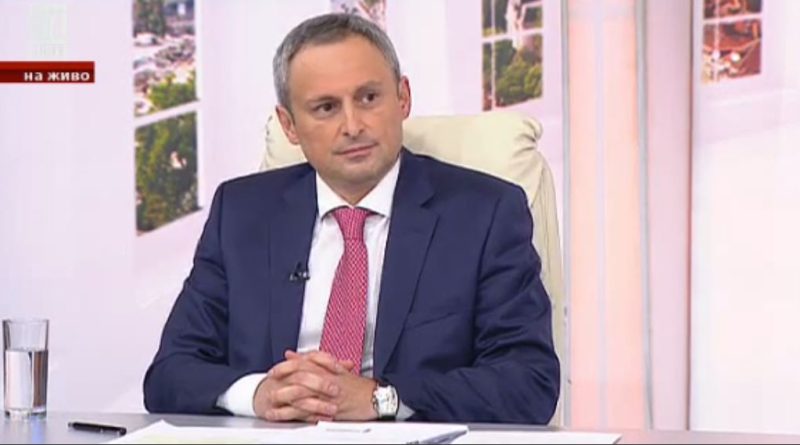 Milenkov is currently head of the state deposit guarantee fund, a position he has held since November 2014. In that job, he has maintained good co-operation with the BNB, the Finance Ministry, the banking sector and other national and international institutions, the central bank said.

“He has all the necessary qualities to lead the bank supervision department of the BNB, including an in-depth understanding of the banking system, practical knowledge about the mechanisms of bank supervisions, as well as significant experience in several commercial banks,” the central bank’s statement said.

Milenkov was nominated to replace Dimitar Kostov, who announced his intention to resign half-way through his six-year term last week.

Kostov’s resignation came several months before the European Central Bank is due to announce the results of the stress tests for six Bulgarian banks as part of the country’s application to join the EU banking union and the ERM II exchange rate mechanism, sometimes referred to as the euro zone’s “waiting room.” The assessment began in November 2018 and results are expected in July.

Central bank deputy governors are appointed by Parliament, but are nominated by the BNB governor. Prior to the appointment being put to a vote in the National Assembly, Milenkov will have a hearing in Parliament’s finance and budget committee, which will issue a recommendation on the nomination. 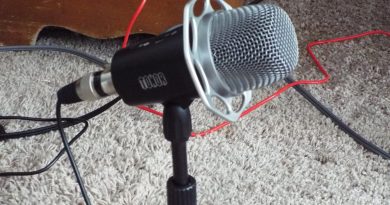