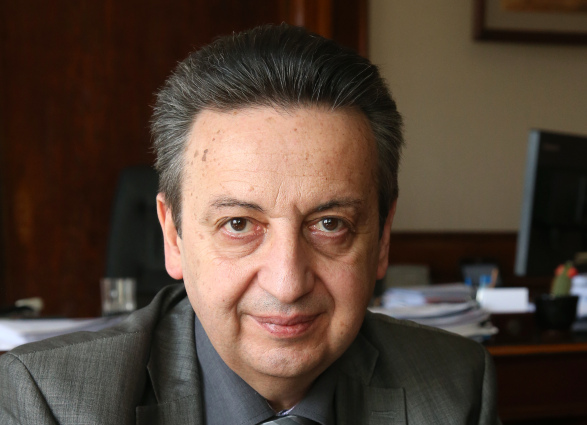 Bulgaria’s central bank said on March 1 that Dimitar Kostov, deputy governor of the Bulgarian National Bank (BNB) in charge of bank supervision, plans to submit his resignation to the country’s Parliament.

Kostov said that he had planned to resign in 2018 after “intensive work in the past few years and carrying out the bulk of the planned reforms”, but delayed his plans at the request of BNB governor Dimitar Radev, after Bulgaria applied last year for close co-operation with the European Central Bank (ECB), the first step towards joining the ERM II exchange rate mechanism.

Kostov said that now was a good time to step down given the “very good working communication” with the ECB and its Single Supervisory Mechanism, but also because the ECB stress test of Bulgaria’s banking sector was only the first stage in “a more complex process.”

“To ensure good management and continuity in this process, I believe it is appropriate at this stage to seek a new head of bank supervision with a six-year horizon,” Kostov said in the BNB statement.

His appointment was contentious – he was finance minister in the socialist government of prime minister Zhan Videnov between January 1995 and February 1997, at a time when Bulgaria went through a banking crisis that saw several lenders collapse, but also because he was on the BNB board in 2014, when the country’s fourth-largest lender by assets, Corporate Commercial Bank (CCB), asked to be put under special supervision and later was declared insolvent.

Kostov’s resignation also comes several months before the ECB is due to announce the results of the stress tests for six Bulgarian banks as part of the country’s application to join the EU banking union and the ERM II exchange rate mechanism, sometimes referred to as the euro zone’s “waiting room.” The assessment began in November 2018 and results are expected in July. 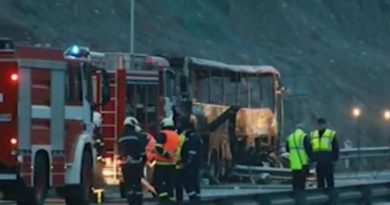 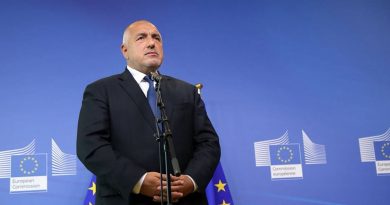