Had Bulgaria’s European Parliament elections – scheduled for the end of May 2019 – been held at the end of February, Prime Minister Boiko Borissov’s centre-right GERB party would have got 22.2 per cent and the opposition Bulgarian Socialist Party 19.4 per cent, according to a poll by the Exacta agency.

The Movement for Rights and Freedoms would have got 6.9 per cent and the United Patriots 6.4 per cent – but only if the latter, a grouping of three ultra-nationalist parties, had stood together, according to the poll, the results of which were released on March 10.

Democratic Bulgaria, the party around reformist former justice minister Hristo Ivanov, would have won 2.5 per cent.

Twenty-eight per cent of those polled said that they intended to use preferential voting in Bulgaria’s May 2019 European Parliament elections. Fifteen per cent said that they would not.

Recent amendments to Bulgaria’s Electoral Code render preferential voting all but meaningless, however.

Half of those who intended voting for the United Patriots wanted to exercise a preferential vote, as did one-third each of GERB and BSP supporters, the agency said.

The agency funded the poll itself. The poll was done by interviews at home with 1000 adult Bulgarians eligible to vote in the European Parliament elections, Exacta said. 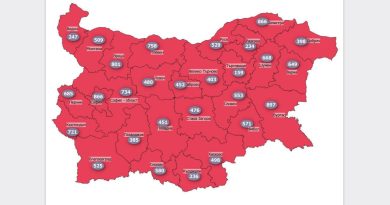 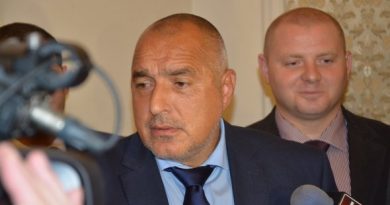