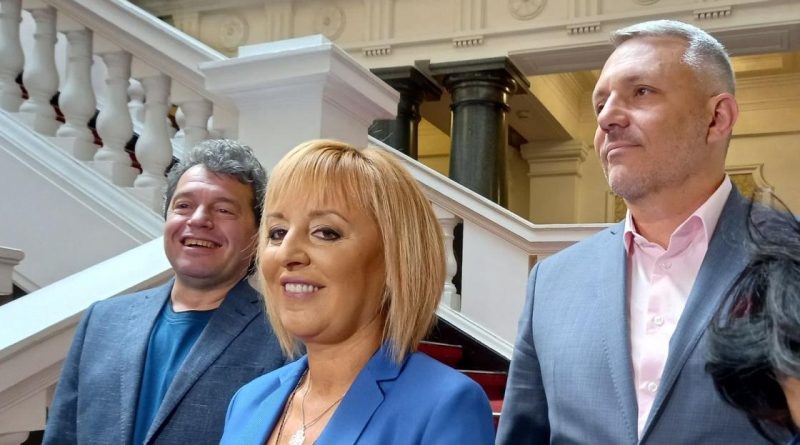 Members of the leadership of Slavi Trifonov’s ITN party held the second consecutive day of consultations on July 24 with other parties from which it is seeking support for getting the minority government that it is to propose elected.

After the ITN-Democratic Bulgaria talks, Yordanov and Ivanov said that they had found more areas in common than matters on which they differed, and there were no disagreements on important issues.

Following Saturday morning’s talks with the “Rise Up Bulgaria! We’re Coming” delegation led by Maya Manolova, Yordanov said that the meeting had been fruitful and with understanding on both sides.

According to Yordanov, there was unanimity on many topics.

Manolova said that her delegation had received full support for its priorities, included recalculating pensions, support for families with children and direct financial support for small and family businesses and self-employed persons.

“We will insist that the topic of audit and anti-corruption be a priority,” said Manolova, who also called for a review of electricity, heating and hot water prices.

Manolova said that the Movement for Rights and Freedoms should have no influence in a future cabinet, and expressed confidence that an elected government would be achieved.

BSP leader Kornelia Ninova described the Saturday afternoon talks with ITN as a first good step towards dialogue on forming a government.

The topics and policies on which the two political forces have overlapped were specified at the meeting, but some differences remain, Ninova said.

The BSP national council is to meet on July 25 to decide on the party’s stance on the talks with ITN.

ITN, which after the April elections insisted that it would have no dealings with the BSP and the MRF, is holding talks with an MRF delegation on Sunday.

Since the July 11 early parliamentary elections, ITN has said that it will put forward a proposed elected government, but also has not ruled out Bulgaria going to another early election. 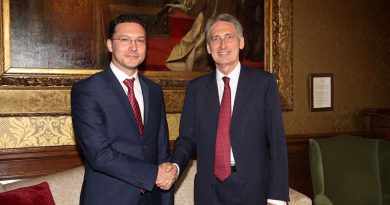