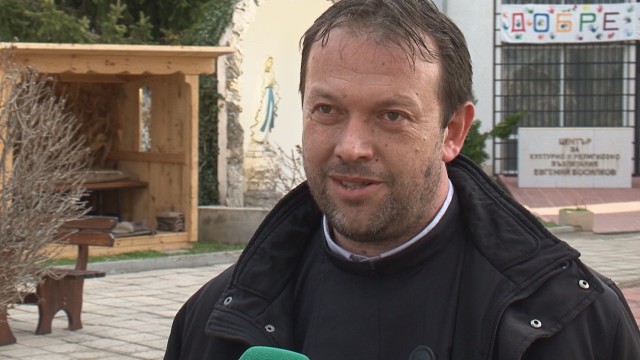 The Roman Catholic priest who was at the centre of controversy because he sheltered a Syrian refugee family in the northern Bulgarian town of Belene is leaving the country because of threats to him and his church.

A local politician and some in the town campaigned against Father Paolo Cortese having arranged shelter in his church for the family, who fled Syria after their house was destroyed.

The family was granted legal humanitarian status in Bulgaria, which gives them the same legal rights as other foreign permanent residence, including the right to choose where to live.

Municipal councillor Krassimir Todorov, who in 2015 was elected to the town council on a ticket called Democrats and Patriots for Belene, objected to Father Paolo not having asked locals whether they agreed to the Syrian family settling in the town.

The priest pointed out that there was no requirement in the law for anyone choosing to live anywhere in Bulgaria having to ask the residents if they agreed to this.

Faced with the campaign against them, the Syrian family said that they would leave Belene. Now Cortese is leaving too, not only the town, but the country.

He said that he was leaving with his head held high, noting that his superiors had decided to relocate him to Italy.

Father Paolo gave thanks to those who had supported him.

“I followed my conscience, my faith, the gospel, the teachings of the church and the laws of the Republic of Bulgaria,” he said in a Facebook post.

“I sought to defend the innocent, the honorable, the educated, honest, the kindly, humble and frightened, threatened and maltreated Syrians. This is not politics. This is not pride. This is nothing but conscience, faith, the gospel, the teachings of the church and the laws of Bulgaria.” 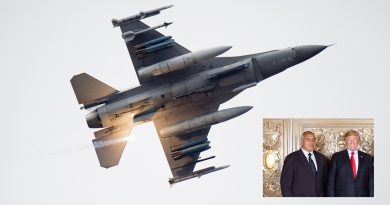 Bulgaria’s PM on F-16s: ‘When I negotiate with Trump, I will tell you what compromise I’m willing to accept’