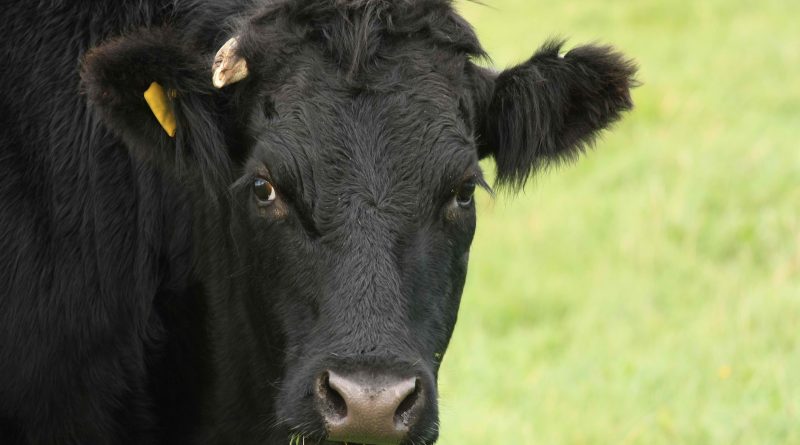 Bulgaria’s Health Ministry said on July 20 that it had countered the spreading of anthrax infection, issuing the assurance two days after a 53-year-old man from a village in the Varna region died after consuming infected meat.

Deputy Health Ministry Vanyo Sharkov said that everyone who had been in contact with the infected meat had been identified, found and had been given the necessary medication.

Vaccination of animals in the Mlada Gvadriya village was beginning on July 20, reports said. Restrictions have been placed on the movement of animals, with a ban on grazing.

More than 20 people had come into contact with meat from infected animals, health authorities said.

Dr. Todor Kantardzhiev, Director of the National Centre for Infectious and Parasitic Diseases, said on July 20 that the results of tests of people who had come into contact with infected meat were expected later that day.

None of those found to have come into contact with infected meat had shown any signs of disease, but were being kept under observation and treated prophylactically.

The results of tests on samples from a second cow that died in Mlada Gvadriya were expected on Monday to establish whether it had died from anthrax.

Kantardzhiev said that the man who had died had been infected either while processing the meat from the infected cow or because he had eaten the meat undercooked. The meat was sold in three villages near Varna.

The Varna Regional Health Inspectorate said earlier that meat from the infected cow was sold and processed into sausages at a butcher shop in Varna. 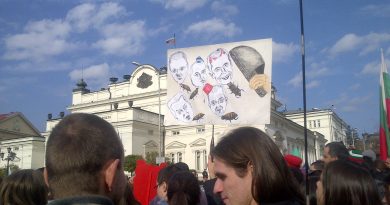 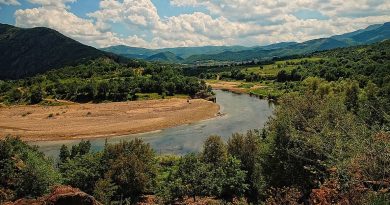