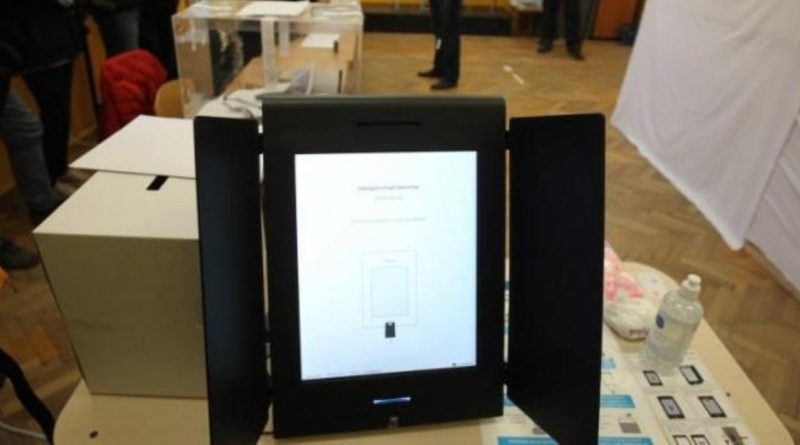 With ballots from 98.9 per cent of all voting precincts tallied, ITN received 23.9 per cent of the votes, ahead of former Prime Minister Boiko Borissov’s GERB-Union of Democratic Forces electoral coalition, which had 23.7 per cent.

In absolute terms, the gap between the two was less than 6000 votes, but it appeared unlikely that ITN would lose its lead – the precincts yet to report their tallies were all abroad, where ITN received 35 per cent of the vote, compared to nine per cent for GERB-UDF, according to the partial results.

The partial results showed the same six parties and coalitions that were part of the short-lived 46th National Assembly, elected on April 4 and dissolved five weeks later, surpassing the four per cent parliamentary representation threshold.

Kornelia Ninova’s Bulgarian Socialist Party was again in third place with 13.5 per cent, ahead of Hristo Ivanov’s Democratic Bulgaria centre-right coalition, which received 12.6 per cent.

Predominantly ethnic Turk Movement for Rights and Freedoms was fifth with 10.7 per cent and the “Rise Up! Mobsters Out!” coalition between former Ombudsman Maya Manolova and “The Poison Trio” organisers of the anti-government protests in summer 2020 received five per cent.

The final results, including the number of seats won by the parties and coalitions standing in the July 2021 parliamentary elections, were expected to be announced by the Central Electoral Commission later this week.