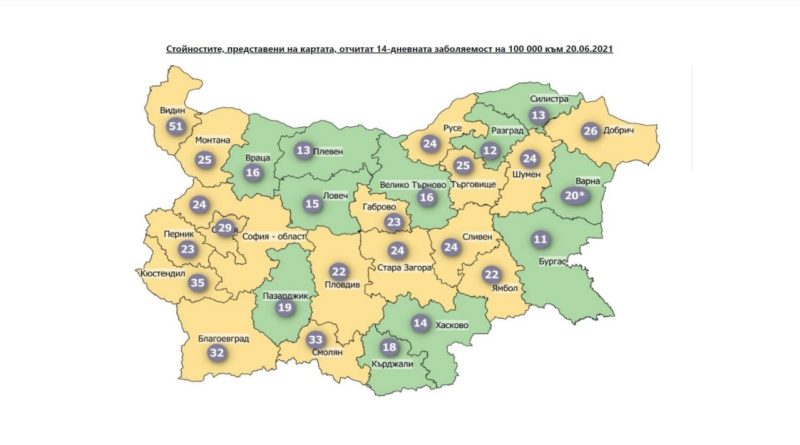 Seventeen districts in Bulgaria are Covid-19 yellow zones and the remaining 11 are green zones, according to the report by the National Centre for Infectious and Parasitic Diseases (NCIPD) for the 14-day period ending June 20.

It also is in contrast to the seven consecutive weeks, ending at the beginning of May 2021, when every district in Bulgaria was a Covid-19 red zone – meaning an infection rate of 120 or higher out of 100 000 population. 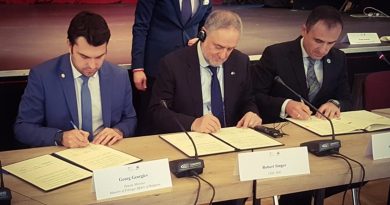