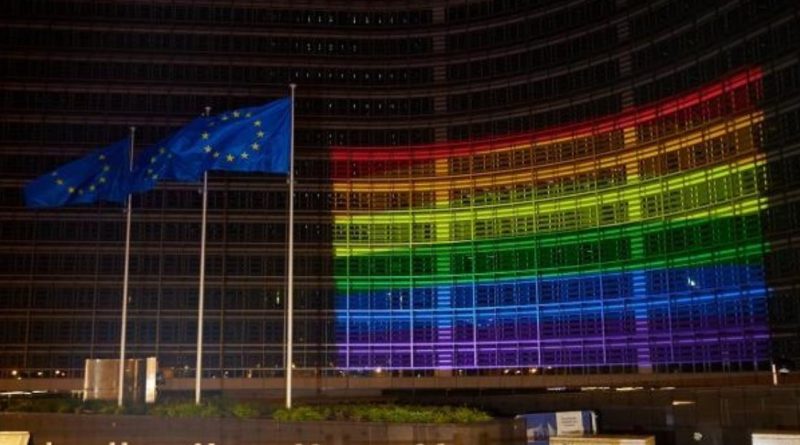 The European Commission is working on a proposal to extend the list of EU crimes to also cover hate crimes directed at LGBTIQ people, European Commission Vice-President for Values and Transparency Věra Jourová said on May 17, the International Day against Homophobia, Transphobia and Biphobia (IDAHOT).

IDAHOT is intended to raised awareness of the discrimination and violence that lesbian, gay, bisexual, transgender, non-binary, intersex and queer (LGBTIQ) people continue to face, including in Europe, the European Commission said.

Jourová said: “As we celebrate sexual and gender diversities, we are aware of the hard truth that discrimination, hatred, and violence remain a reality for too many, simply because of who they are. Last year the European Commission adopted a strategy to improve equality and safety of LGBTIQ persons.

“Currently we are working on a proposal to extend the list of EU crimes to also cover hate crimes directed at LGBTIQ people. We owe it to the LGBTIQ community to do our utmost to stop the unfair treatment they are facing, in many cases, every single day.”

European Commissioner for Equality, Helena Dalli, added: “This day is a call for action against discrimination and for the affirmation of equality for LGBTIQ people.

“To mark IDAHOT the European Commission lit the Berlaymont Building in the rainbow colours and adapted its logo for the day. These symbols transmit our message for an EU-wide LGBTIQ freedom zone. I am looking forward to continue our work towards a Union of equality for all,” Dalli said.