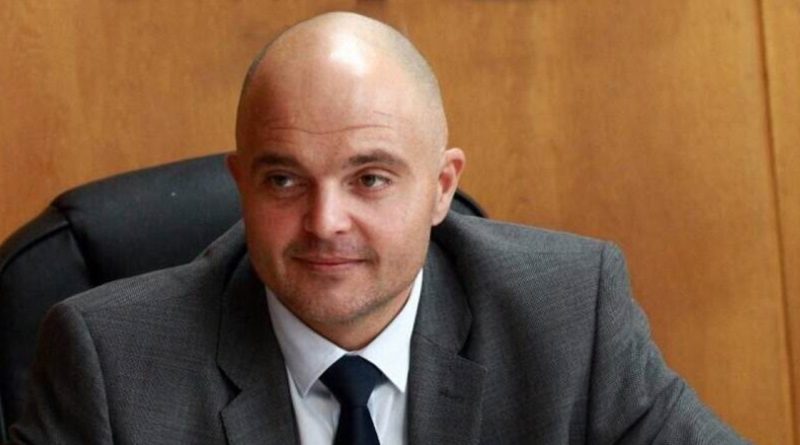 Ivanov was appointed in December 2018 on the recommendation of the third Boiko Borissov government. He succeeded Mladen Marinov, who had been appointed Interior Minister.

The statement by the Interior Ministry did not give a reason for the caretaker government’s decision to recommend Ivanov’s dismissal, which came on the administration’s third day in office and followed its firing and replacement of, among others, the heads of the National Revenue Agency and Customs Agency.

Until a new Interior Ministry chief secretary is appointed, the post will be occupied by the deputy chief secretary, Chief Commissioner Stoyan Temelakiev, the statement said. 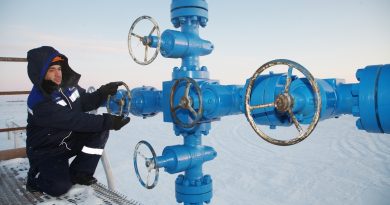 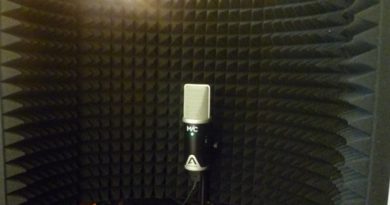 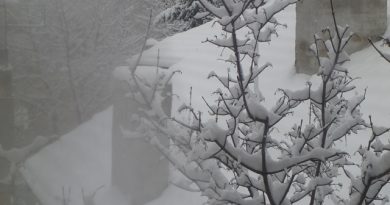 Weather warnings over snow and frost in Bulgaria on March 8