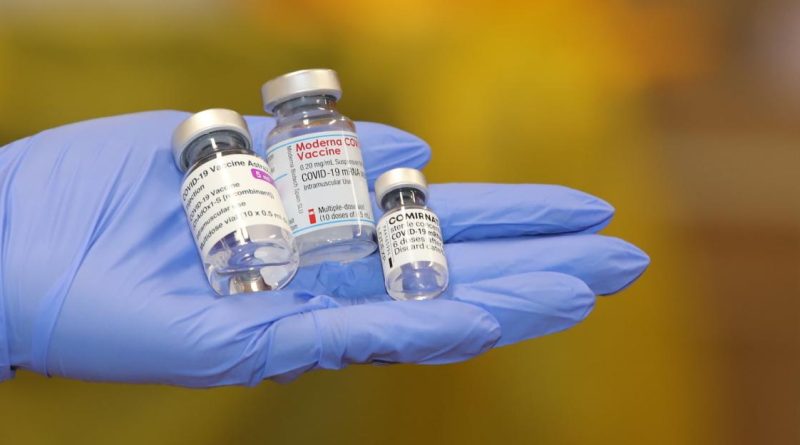 The head of Pirogov emergency hospital in Sofia, Professor Assen Baltov, said in a television interview on May 15 that he expects that when the national vaccination headquarters meets on Monday, it will decide to continue the system of “green corridors” for jabs against Covid-19 for all comers.

Baltov said that it was his opinion that the “green corridors” should remain operational at very least in the major hospitals in Bulgaria’s capital city, where it was possible for people to come for vaccinations without crowding.

He said that very few people who had had a first dose of the AstraZeneca vaccine declined to have the second dose from the second vaccine.

As The Sofia Globe reported on April 19, the national vaccination headquarters decided that those who had been given a first dose of AstraZeneca but did not want the second dose from the same brand would be offered a Pfizer-BioNTech jab.

Baltov said that the vaccination certificate system was to be reconfigured to allow for people who had a first dose of AstraZeneca and the second of Pfizer-BioNtech to receive a certificate.

Earlier, Pirogov hospital announced that it was reducing its price for a PCR test from 100 to 80 leva (about from 50 euro to 40 euro) to make it more accessible for patients.

The laboratory at the hospital also offers collective packages, including a family package for up to four people.

Pirogov said that it has supplies of Pfizer-BioNTech, Moderna and AstraZeneca vaccines to carry out the immunisation of anyone who wants.

The vaccination points at Pirogov are open seven days a week, between 8.30am and 5.30pm.

The “green corridors” at Alexandrovska Hospital in Sofia are open on May 15, as well as next week. Opening hours are from 9am to 5pm, with no appointment required.

Like Pirogov, Alexandrovska Hospital offers Pfizer-BioNTech, Moderna and AstraZeneca, as does the Military Medical Academy in Bulgaria’s capital city.

The opening hours of the Military Medical Academy’s vaccination centre are 8.30am to 4pm from Monday to Friday and 9am to noon on Saturday and Sunday.

From May 17, at the request of mayor Yordanka Fandukova, there will be “green corridors” at eight municipal diagnostic-consultation centres in Sofia.

A list of the centres’ opening hours, in Bulgarian, is available at this link.

Bulgaria’s caretaker government, which took office on May 12, has said that it will decide on measures against Covid-19 within about a week.