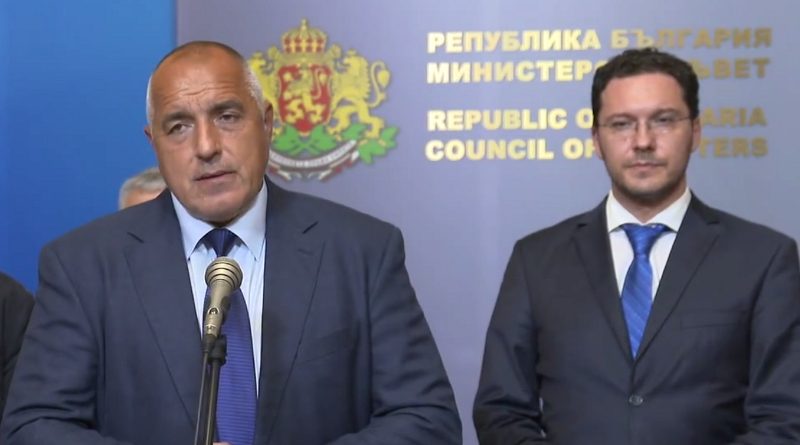 As expected, Slavi Trifonov’s ITN party and Hristo Ivanov’s Democratic Bulgaria (DB) coalition said on April 21 they were turning down an invitation from Boiko Borissov’s GERB party for talks on its proposed government.

The refusal came a day after head of state President Roumen Radev handed a GERB delegation, including the party’s Prime Minister-designate Daniel Mitov, an exploratory mandate to seek to form a government that would have sufficient support in Parliament to be voted into office.

Since Bulgaria’s parliamentary elections on April 4, in which GERB got the largest share of the vote, all five other groups elected to the National Assembly have rejected supporting a government nominated by Borissov’s party.

Mitov has said that if ITN and DB – the only two groups that GERB was inviting for talks – refused the invitation, he would return the mandate to Radev on Thursday.

As the second-largest group in the National Assembly, ITN is entitled to receive the second mandate. Trifonov’s party has not made clear whether it intends attempting to form a government.

Other groups, including GERB, have said that they were willing to supply the votes to vote a government nominated by ITN into office.

Should the second-mandate stage of the process fail to produce a proposed government, Radev would offer a third mandate. The constitution gives the President a free hand to offer the third mandate to any group of his choice.

In turn, should the third-mandate stage fail, Radev would be obliged to dissolve the National Assembly, appoint a caretaker government, and set a date for parliamentary elections. 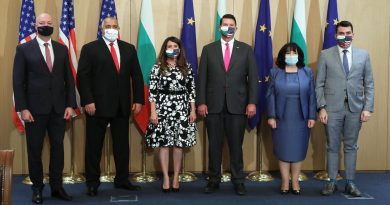 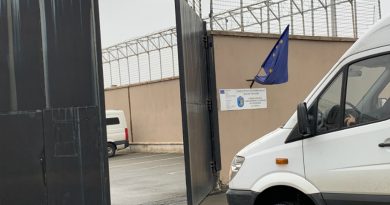