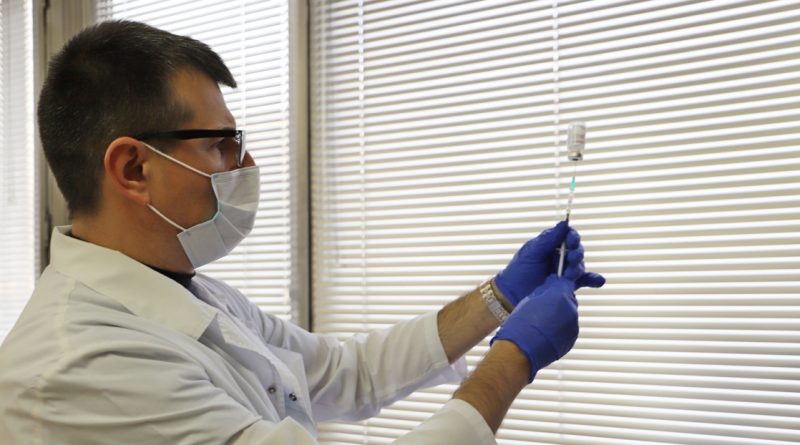 With three vaccines approved for use, by June 2021 close to two million people in Bulgaria will be vaccinated, Medicines Agency head Bogdan Kirilov said in a television interview on February 9.

He said that it was expected that two more vaccines will be approved for use, one of which – made by Johnson & Johnson – is a single-dose, meaning that the figure could rise to 2.5 million people.

A total of about six million people could be immunised, Kirilov said.

So far, 58 888 doses of Covid-19 vaccines have been administered in Bulgaria. A total of 17 471 people had received a second dose and about 41 500 had received one dose, he said in an interview with Nova Televizia.

Kirilov said that “with a high degree of certainty, we are confident that in February we will receive 260 000 doses” of the AstraZeneca vaccine. These would be administered to that number of people and would not be held back for a second dose. 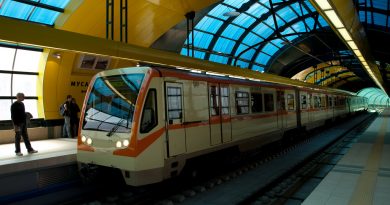