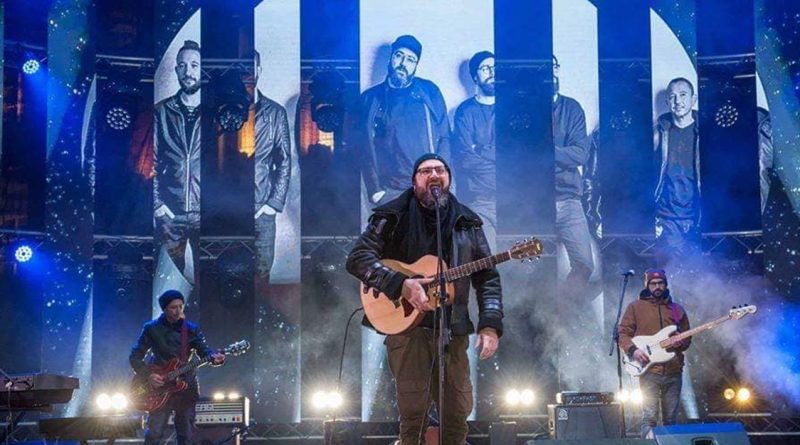 Dimo Stoyanov, vocalist and musician with popular Bulgarian alternative/pop-rock band P.I.F, has died at the age of 45 after weeks of treatment in hospital for Covid-19, Bulgarian National Radio and several other Bulgarian media reported on December 21.

On December 9, the group had posted an appeal on its Facebook page for blood plasma to treat Stoyanov because his condition had deteriorated.

A donor was found and Stoyanov’s condition was reported to have improved, but again deteriorated.

Award-winning group P.I.F was founded in 1992 by Stoyanov and Ivan Velkov in Varna under the name Resemblence. The group, many of whose songs are in English, changed its name to P.I.F, releasing its debut album under that name in 2000.