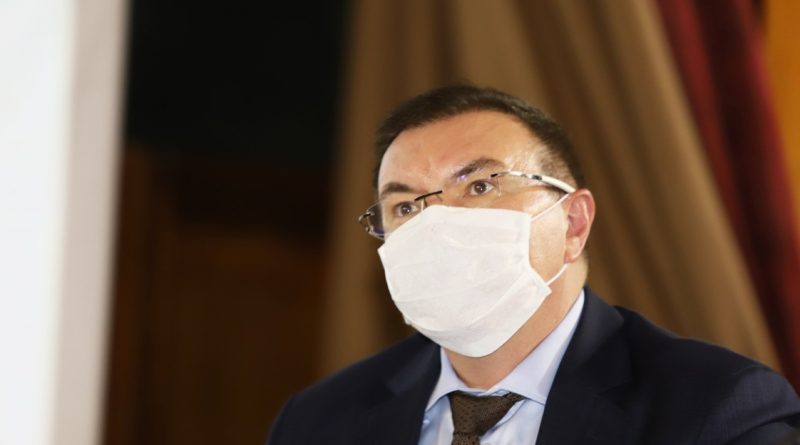 Bulgaria’s Health Minister Kostadin Angelov said on December 15 that he had not backed down from his view that the current heightened measures against Covid-19, that are due to expire on December 21, must continue beyond that date.

His statement came two days before health authorities are due to present reports to Prime Minister Boiko Borissov on the basis of which a decision will be made about what should happen after December 21.

Angelov reiterated that it was unacceptable for him to have so many Bulgarians die every day. He said that he would insist that the measures remain firm enough to ensure control over the spread of the infection.

He said that discussions were being held about the parliamentary elections, which President Roumen Radev has said he will decree to be held on March 28.

Angelov said that he had met Deputy Prime Minister Tomislav Donchev, who is charge of government arrangements for the elections, as well as a representative of the health authorities, on December 15.

Angelov said that the main task was for the elections to be held within the deadline set by law and within safe conditions “but there is no final plan yet”.

In other news on December 15 related to the Covid-19 situation in Bulgaria:

Initially, it will only service medical personnel, who are due to get vaccinated in phase one of Bulgaria’s national Covid-19 vaccination plan. It would work between 6.30am and 8.30pm, and will feature two electronic displays with information about the vaccine being used.

The process is estimated to take 20 minutes and vaccinations would be done in accordance with a list prepared in advance. Measures have been put in place to prevent crowding, the Health Ministry said in a statement.

Two more vaccination tents could be opened in Sofia, if needed, the ministry said.

The National Statistical Institute posted provisional figures for overall deaths in Bulgaria for the first week of December.

The Ministry of Labour and Social Policy issued a reminder that all days of leave in a year may be used within a two-year period, meaning that leave unused by the end of 2020 may be used until the end of 2022.

It said that even in a State of Emergency or declared epidemic, an employer may not send employees on unpaid leave unless they request this. An employer has the right only to unilaterally send an employee on paid leave if the activity of the enterprise, part of it, or of the employee is stopped by order of a state body.

During a State of Emergency or declared epidemic, an employer has no right to refuse paid or unpaid leave to pregnant women, mothers or adoptive parents of children under 12, as well as single fathers, persons with 50 or more percent permanently reduced working capacity or under protection due to certain diseases included in a special regulation.

Public broadcaster Bulgarian National Television announced details of its two special programmes for New Year’s Eve, one starting at 8.30pm and the other at 10.15pm. The shows star numerous musicians, actors, comedians and television personalities. This year, Sofia municipality will not be staging the traditional New Year’s Eve open-air concert in the city centre, an event with which BNT is customarily a partner. 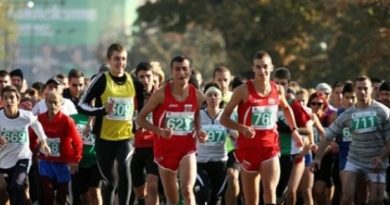