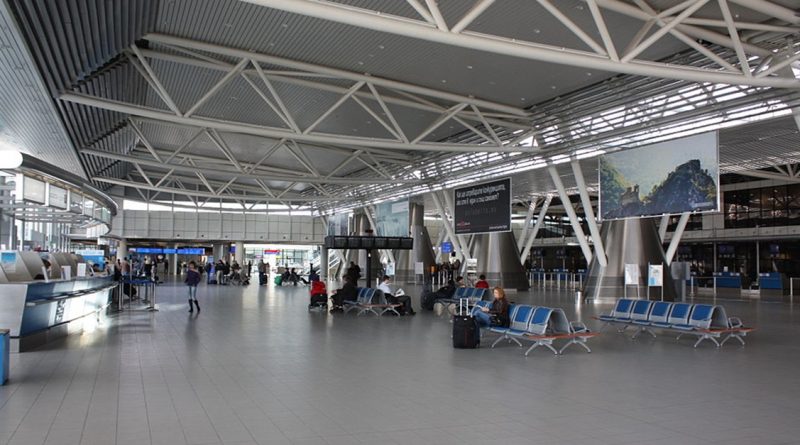 Bulgaria’s Commission for Protection of Competition (CPC) has given regulatory approval to Sof Connect, the consortium that includes French infrastructure investor Meridiam and Munich Airport, to acquire exclusive rights to operate Sofia Airport via concession.

The contract with Sof Connect was signed in July, a year after the Transport Ministry picked the winner in its concession tender. The signing was delayed by challenges lodged by other bidders at the CPC, which endorsed the ministry’s decision, and an appeal to the Supreme Administrative Court, which upheld the competition regulator’s ruling.

Meridiam and Munich Airport’s offered an annual concession fee of 24.5 million euro, lower than some of its competitors, but its bid featured an ambitious plan for growing Sofia Airport’s infrastructure, committing to invest 608 million euro, and passenger traffic.

In related news, the deadline for bids in the concession tender for Plovdiv Airport has been extended once again, to February 25 2021.

The previous deadline expired on October 12, which itself was an extension on the original deadline of July 10. The Transport Ministry’s notice did not say whether it has received any bids in the tender. 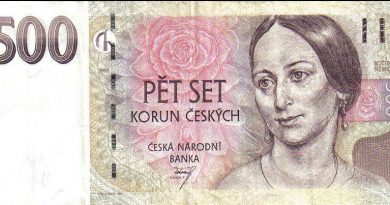