Bulgaria’s Transport Ministry said on July 17 that it has selected the tie-up between French infrastructure investor Meridiam and Munich Airport as the winner of the concession tender for the Sofia Airport.

The consortium’s technical offer was one of three to receive full marks, which pushed it ahead of the early front-runner, the tie-up between France’s Aeroports de Paris and Turkish TAV Havalimanlari Holding, which offered the highest annual concession fee.

Bulgaria’s Transport Minister Rossen Zhelyazkov said in a statement that all five bids submitted in the tender were very competitive, with the technical aspects of the offer, including the plans for the airport’s development, playing a decisive role.

Under the tender rules, financial commitments (the annual concession fee and total investment pledges), counted for 55 per cent of the final assessment, with the remaining 45 per cent covered by the technical score.

Meridiam and Munich Airport ranked third in terms of the annual concession fee with a bid of 24.5 million euro, but reports in Bulgarian media said that it offered an ambitious plan for growing Sofia Airport’s infrastructure and passenger traffic, starting with repairs to the two existing airport terminals and raising passenger numbers to 8.8 million by 2022. In 2017, Sofia Airport handled 6.5 million passengers, according to Transport Ministry figures.

In the second stage, the consortium would build a third terminal and grow passenger numbers to 12.3 million by 2030, followed by two additional expansions of the new terminal, which would increase passenger traffic to 14.5 million by 2035 (at which point Terminal 1 would be reconfigured to handle only cargo) and 18 million by 2040.

The construction work would be carried out by Austria’s Strabag, which built Sofia Airport’s Terminal 2 – amid some controversy, which delayed the start of operations and resulted in litigation with the Bulgarian state.

Zhelyazkov said that a concession contract could be signed within 15 days, provided the ministry’s choice was not challenged at the Commission for Protection of Competition, which handles public procurement appeals. The losing bidders have 10 days to lodge an appeal.

Its arguments for calling the tender off closely mirrored those put forward by the opposition socialists, who claimed that it was against the state’s interests to offer the airport on concession. The socialists have made several calls in Parliament for the Cabinet to cancel the tender. 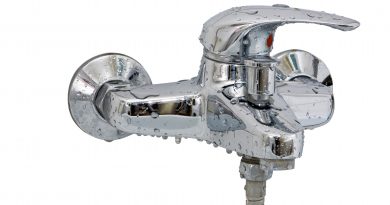 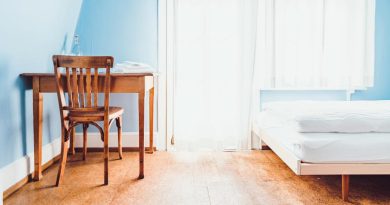