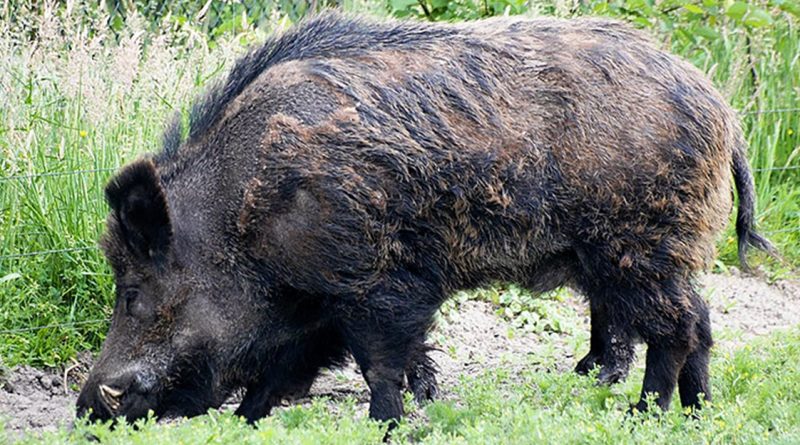 Bulgaria’s Forestry Agency will pay 150 leva (about 75 euro) to hunters for each wild boar killed in a 20km zone around places where there have been outbreaks of African Swine Fever, a government commission has decided.

The decision, taken on July 17, triples the bounty on the head of wild boar in Bulgaria announced seven days earlier, and is among measures the country is taking against the disease.

The meeting will be attended by the executive director of the Forestry Agency, Miroslav Marinov and the directors of State Forestry Enterprises, the ministry said.

Taneva, speaking to journalists on July 17, said that the scope of the measures against African Swine Fever was being expanded.

The measures were being implemented jointly with the Interior Ministry, Defence Ministry, Environment Ministry and the Road Infrastructure Agency.

The Environment Ministry would work with the Forestry Agency to reduce the population of wild boar in Bulgaria’s national parks, she said.

Interior Ministry officers have been instructed to check vehicles crossing border checkpoints. In regions where there have been recorded cases of the disease, all vehicles will be inspected.

The Road Infrastructure Agency is to disinfect roads to reduce the risk of transmission of the infection.

On July 17, the Bulgarian Food Safety Agency confirmed a new outbreak of African Swine Fever in domestic pigs at an unregistered holding in the Vabel area of the Turgovishte district.

A case was also confirmed in a wild pig at the Cherni Lom state forest in the town of Popovo in the Turgovishte district.

Three km protection zones and 10km monitoring zones had been set up and culling of domestic pigs had begun.

The agency said that since the beginning of 2019, up to July 17, sixteen outbreaks of African Swine Fever had been registered in domestic pigs. There had been 20 cases among wild pigs.

As a result of the outbreaks, a total of 375 domestic pigs had been euthanised.

Bulgaria’s vaccination chief: No severe side-effects among more than 235 000 who had AstraZeneca jab 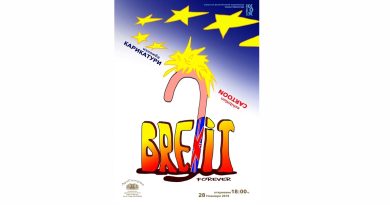