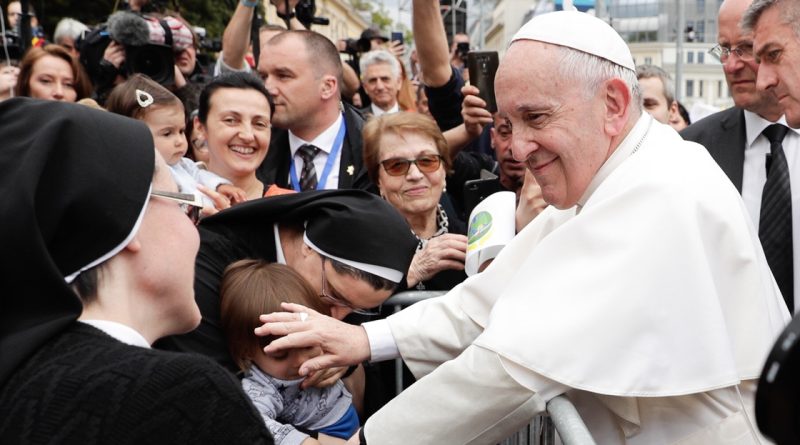 Knyaz Alexander I Battenberg Square in Bulgaria’s capital city Sofia became the focus of the Roman Catholic world on the late afternoon of May 5 as Pope Francis conducted an open-air Mass that drew thousands to attend and which was followed by millions around the globe.

In a moving gesture to his hosts, Pope Francis conducted the service wearing the omophorion – a vestment traditional for an Eastern Orthodox bishop – that Prime Minister Boiko Borissov had presented as a gift on the Pontiff’s arrival that morning.

Borissov responded on Facebook, posting that the Pope’s donning of the garment was a “great honour”.

Bulgaria’s Interior Ministry said that about 12 000 people attended the liturgy in the square.

Those in attendance included not only Roman Catholics but also representatives of other faiths, including lay members of the country’s majority Bulgarian Orthodox Church. That church, however, was not officially represented by clergy because the church’s policy is that joint worship with Roman Catholics is not canonical.

The Pope made the journey to the square in the Popemobile, smiling and blessing the crowds who lined the thoroughfares of central Sofia. 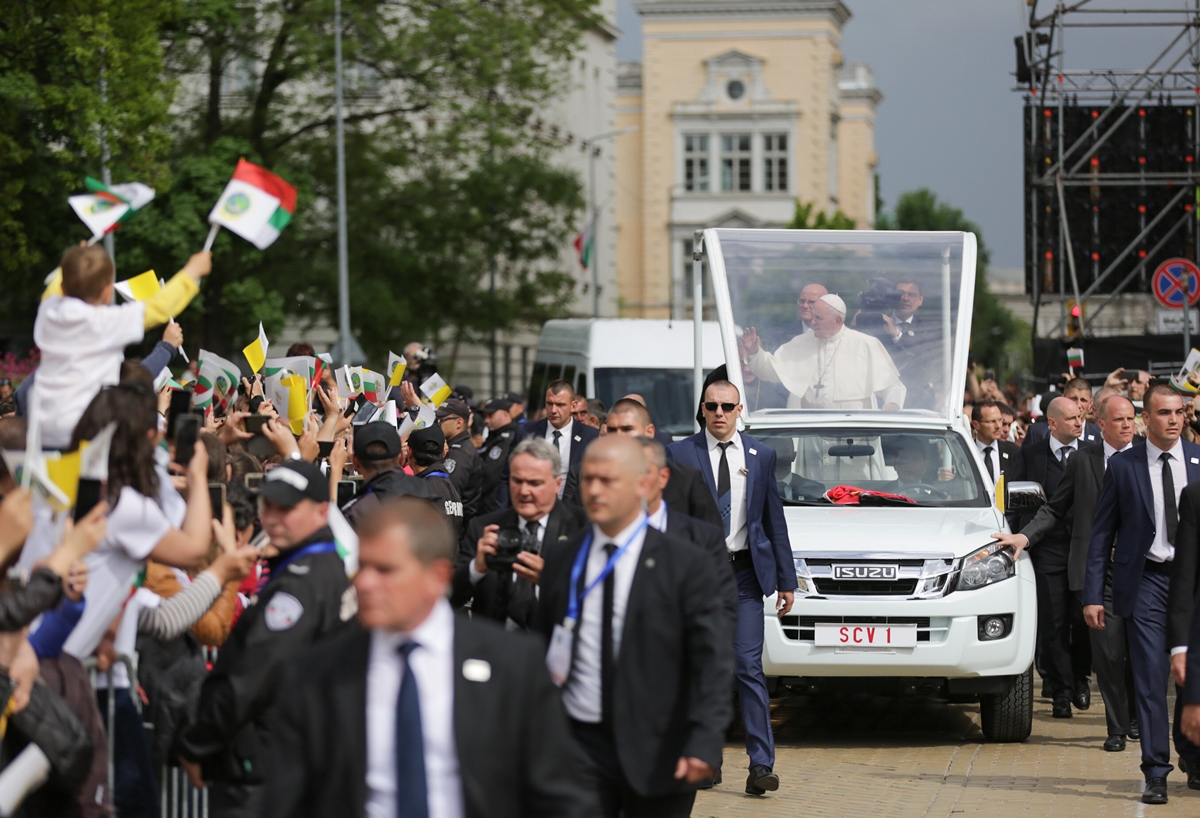 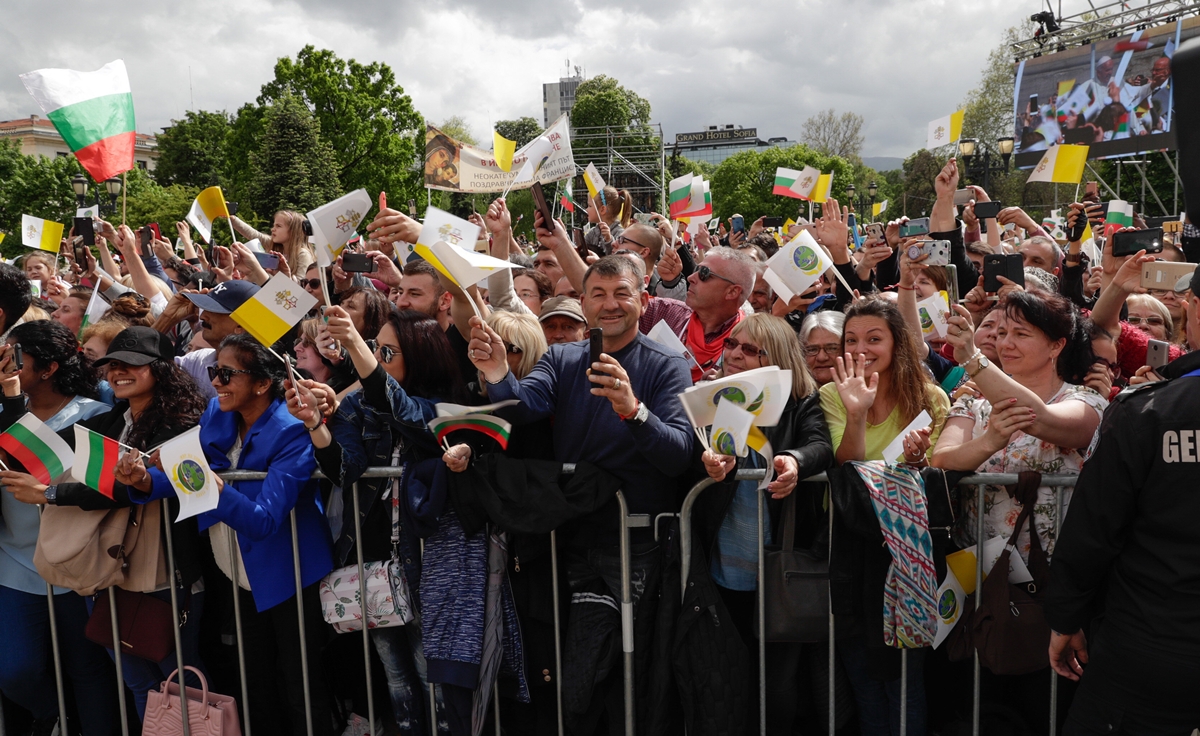 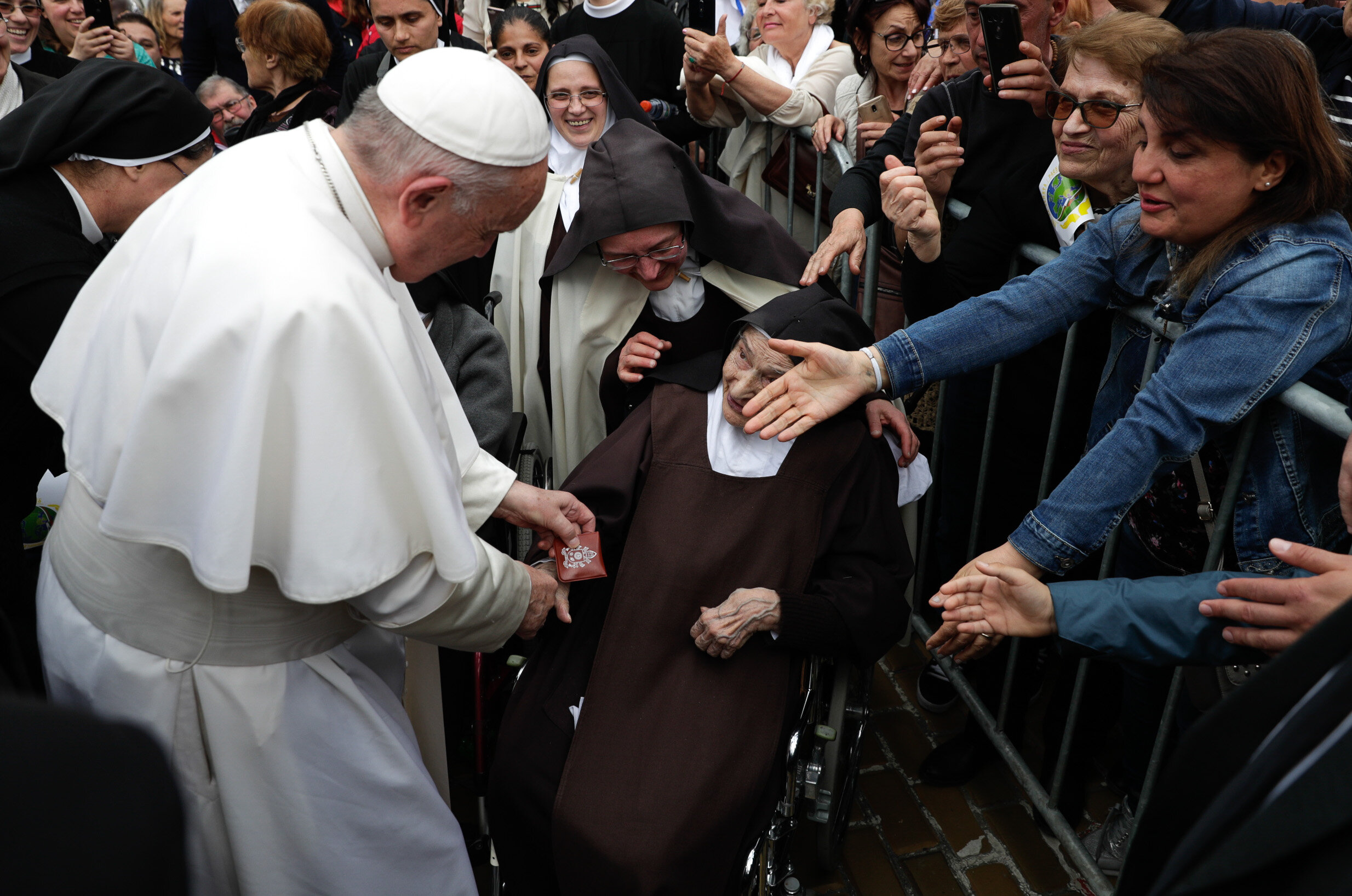 Assisted by senior Roman Catholic clergy, including the Apostolic Exarch in Bulgaria, Monsignor Hristo Proikov, the Pope led a traditional Catholic mass. A brief spell of light rain did nothing to quell the joyous mood of those in attendance, who also included senior government and state officials and foreign diplomats.

“The Lord knows how strong is the temptation to go back to the way things were before. In the Bible, the nets of Peter are a symbol of the tempting nostalgia for the past, of the desire to return to the things of the past,” he said.

“In the experience of failure, of pain, or the fact that things sometimes are not the way we had hoped, there is always a dangerous temptation to be discouraged and to give up. God does not await a perfect situation or inner inclinations – he creates them, he does not wait to meet people without problems, disappointments, sins or constraints. Brothers and sisters, God never tires of calling to us, the power of love transforming every prediction, and He knows how to begin again,” Pope Francis said. 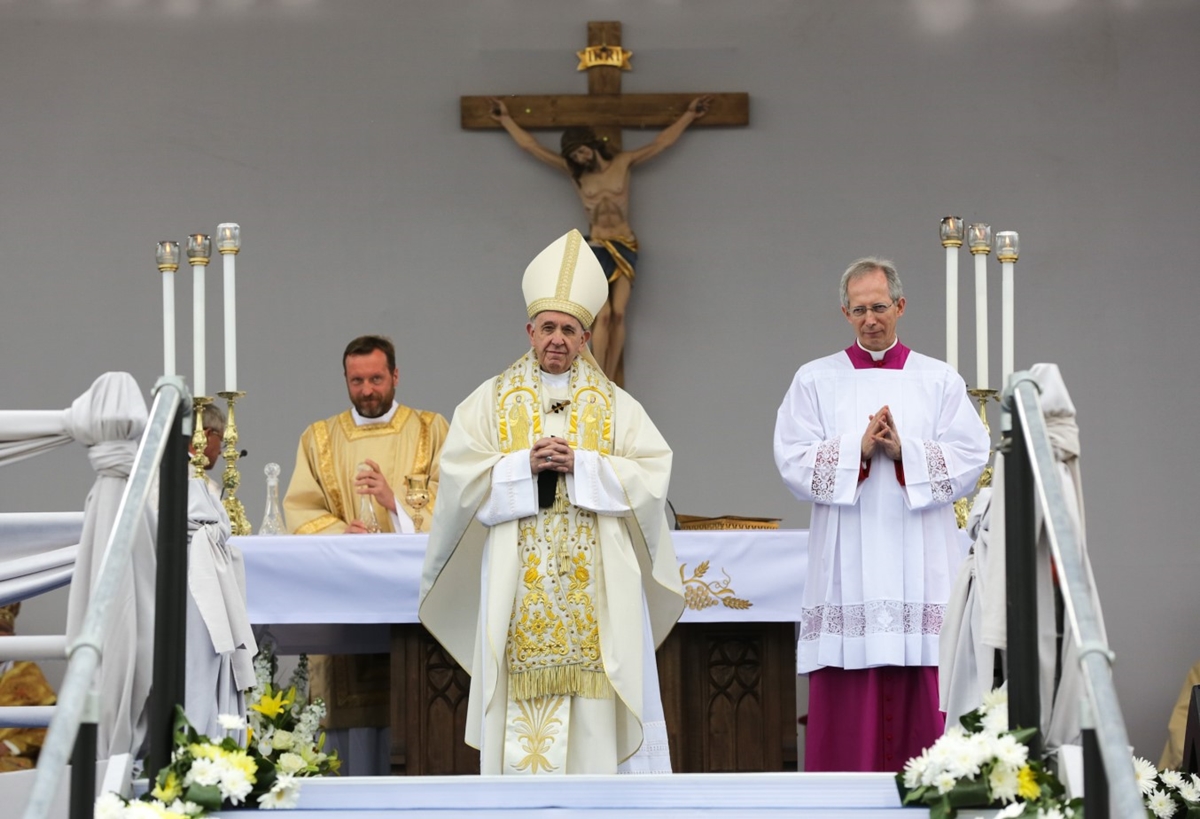 Following the blessings, more than 80 Roman Catholic clergy assisted in serving communion to those in attendance.

The service saw recital of prayers in six languages, including in Bulgarian and in English, the latter a prayer specifically for the leaders and people of Bulgaria. Hymns were sung by choristers assembled from the finest Catholic choirs in the country. 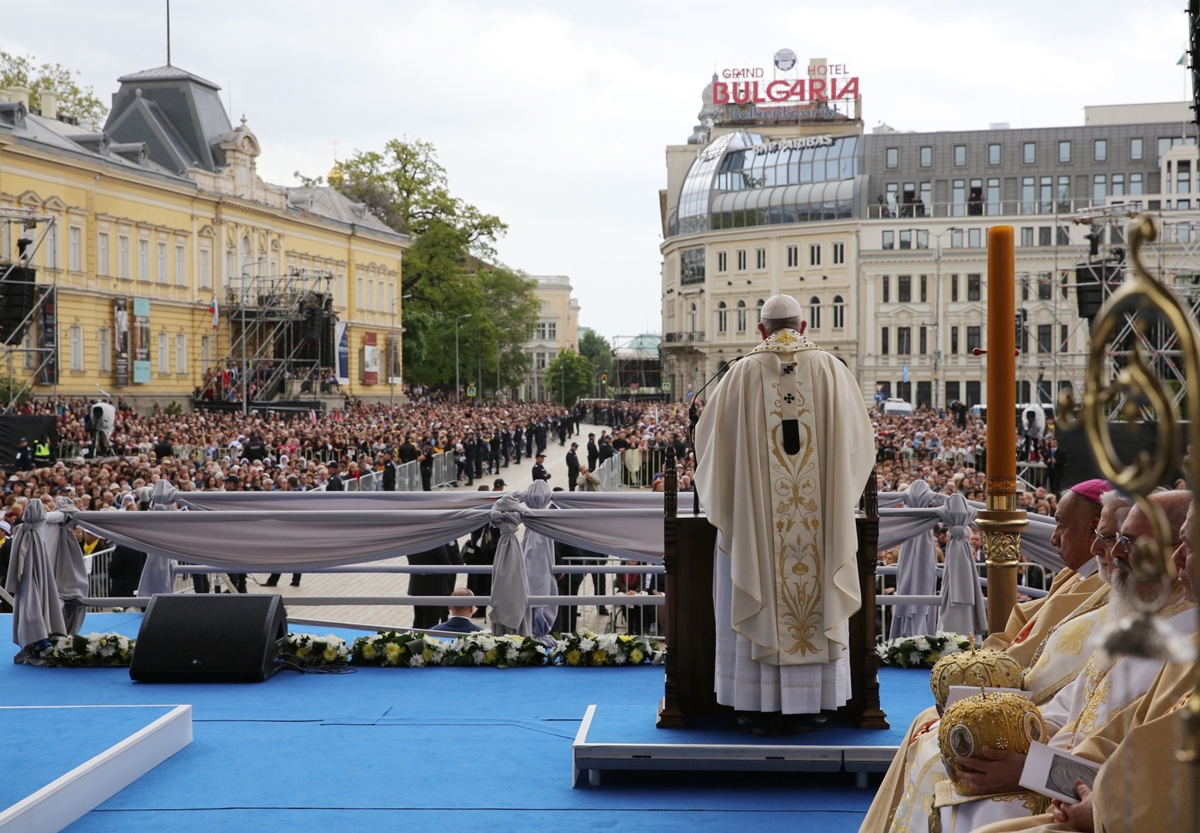 Following the mass, the largest-scale event on the programme of the visit by the Pope to Bulgaria, his visit continues with a morning visit to a refugee centre on May 6, then a visit to Rakovski – the Bulgarian town with the largest Roman Catholic population – and a return to Sofia for an evening Prayer for Peace, also to be attended by representatives of other religious denominations.