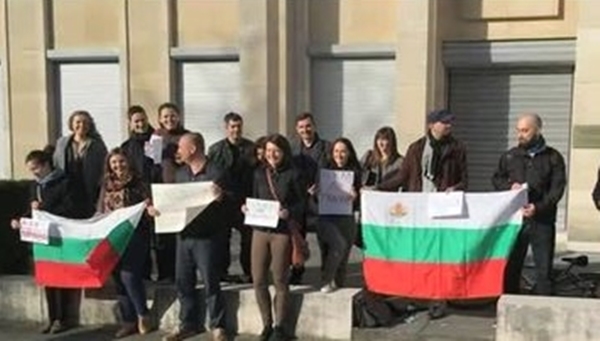 Bulgarians living abroad are protesting and petitioning against changes approved by Parliament to electoral laws that provide for polling stations outside the country to be opened only at diplomatic and consular offices.

Meanwhile, a public protest is planned for Sofia on April 26 against various new provisions in the Electoral Code, approved at second reading by the National Assembly on April 21 and 22.

Bulgarians in Belgium and the UK held protests this past weekend, irked by the change limiting polling stations to the country’s embassy offices. Bulgarians living in London said that it was not practical to expect that 50 000 Bulgarians living in the UK would all vote at the embassy in the British capital.

Until now, Bulgarian election law provided that a polling station abroad would be opened where there were at least applications by those eligible to cast a ballot to do so.

According to those protesting, about 80 000 Bulgarians abroad would practically not be able to vote under the provisions of the changed law because it would not be feasible for them to do so. 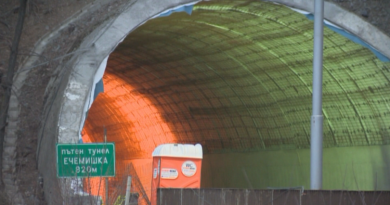