The European Commission said on November 23 that it was opening infringement procedures against 23 member states, Bulgaria among them, for failing to enact new rules governing EU-wide coordination of all audiovisual media.

Member states had until September 19 to transpose the revised Audiovisual Media Services Directive into national law, but only Denmark, Hungary, the Netherlands and Sweden have notified the Commission of the transposition measures, the EC said in a statement.

The other member states, as well as the United Kingdom, which formally left the EU in January, have been sent letters of formal notice, the first step in EU’s infringement process.

EU’s new rules are meant to update the regulatory framework in areas ranging from protection of viewers – with particular regard to the safety of those most vulnerable, such as minors, and the extension of rules regarding hate speech to video-sharing platforms – to new independence requirements for national media regulators and safeguarding media pluralism. 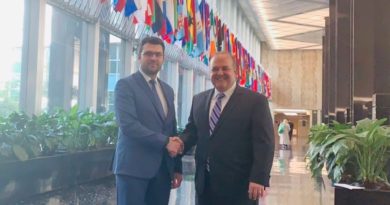 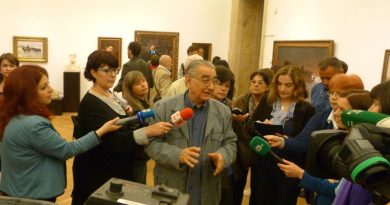