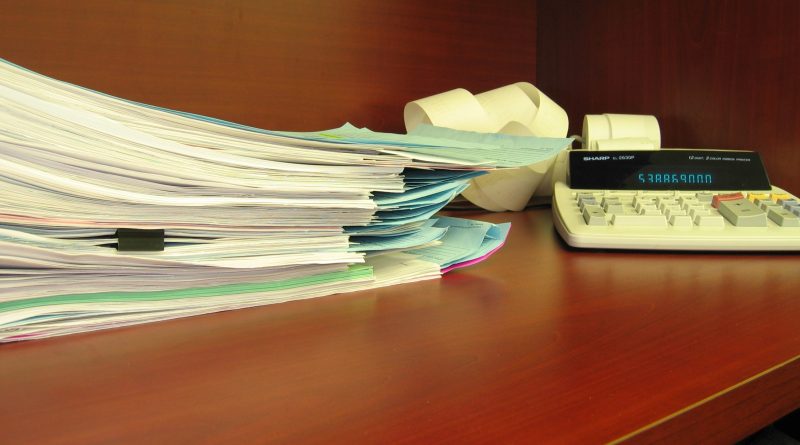 Boiko Atanassov has been appointed by Bulgaria’s Cabinet as the new head of the National Revenue Agency, replacing Krassimir Stefanov who has been elected as an MP for former ruling party GERB.

This is a career bounceback for Atanassov, who in June 2011 was demoted by the then-finance minister Simeon Dyankov as a penalty for under-performance in revenue collection.

Atanassov (42) is a graduate of Sofia’s University of National and World Economy, with a degree in planning and forecasting of economic systems.

He has been with the tax administration since 1996, initially as tax inspector at the Lyulin Tax Office of Sofia City Territorial Tax Directorate.

In June 2011 he once again took the position of Director of the Sofia City Territorial Directorate of the NRA. 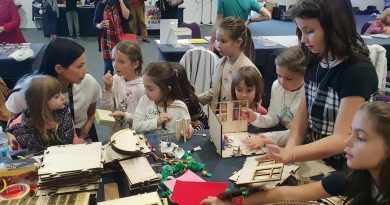 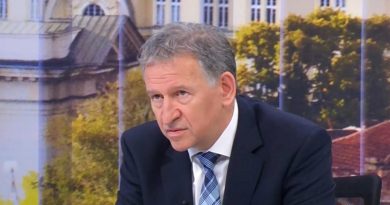