Transport Minister Rossen Zhelyazkov has ordered the Civil Aviation Administration to start inspections of the air carriers operating to and from Bulgaria in connection with increased flight delays, the Transport Ministry said in a statement on July 27.

Civil Aviation inspectors will monitor compliance with European legislation, and the establishment of common rules on compensation and assistance to passengers who have been denied boarding, or affected by cancellations or long delays.

The carriers will be required to provide information on the reasons for delays or cancellations.

Bulgarian National Radio (BNR) reported on July 27 that since the beginning of 2019, about a fifth of the complaints to the European Consumer Centre have been linked to problems with airlines, including flight delays, loss of luggage and seat duplication.

Experts say that flight schedules are among the main problems for airline traffic in Europe, the report said.

Among the reasons for this is the increased traffic over Europe, the technical state of aircraft and the security of passengers, natural disasters, as well as the frequent strikes by employees of the carriers.

The European institutions are also working on updating legislation that will lead to better consumer protection in the face of such problems, BNR said. 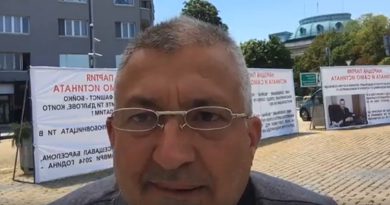 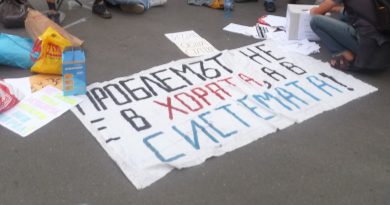