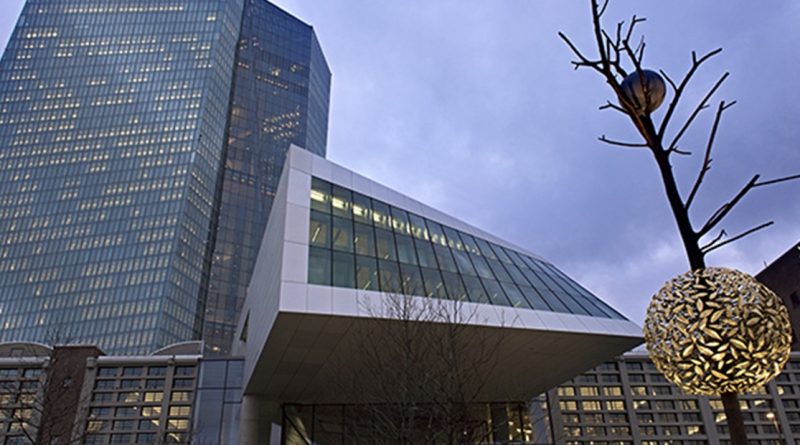 The other four banks – UniCredit Bulbank, DSK Bank, United Bulgarian Bank and Central Cooperative Bank – do not face any capital shortfalls, as they did not fall below the relevant thresholds used in the asset quality review (AQR) and the stress test.

First Investment Bank’s capital shortfall was given as 262.9 million euro and InvestBank’s as 58.1 million euro.

The ECB carried out the comprehensive assessment of the six Bulgarian banks as a consequence of Bulgaria’s 2018 request to establish close co-operation between the ECB and central Bulgarian National Bank, linked to Bulgaria’s ambition to join the euro zone.

The stress test exercise looked at how the banks’ capital positions would evolve under hypothetical baseline and adverse scenarios over the next three years, meaning 2019-21.

The Bulgarian authorities will follow up on the findings, the ECB said.

In a statement on the evening of July 26 following the release of the ECB report, Fibank said that as of June 30 2019, it had secured 130 million euro of the additional capital buffer.

Fibank said that it would address the remaining amount of 133 million euro “with its operating profit, de-risking of its corporate portfolio, and any other eligible measures”.

First Investment Bank continues to follow its strategy for improvement of the loan portfolio quality and strengthening the capital as a basis for growth, the bank said.

In its reaction, Investbank said that it was significantly more resistant to unfavourable market conditions and financial conditions than in the asset quality review in 2016 – a reference to the exercise carried out that year at Bulgarian banks by BNB, in the wake of the collapse of what had been Bulgaria’s fourth-largest lender by volume, Corporate Commercial Bank.

Investbank said that in the aggravated scenario “which is hypothetical and unlikely” the bank recorded a negative gap in the year 2021. The potential capital need would be reflected in the bank’s capital planning, it said.

“This scenario is not an economic forecast and should not be considered as indicative of the future financial performance of banks and the national economy,” Investbank said.

The bank pledged to pursue a conservative credit policy, diversify and restructure its portfolio and capitalise profits. By June 2019, Investbank already had taken specific measures in connection with the findings of the individual credit review by reclassifying the problem exposures and optimising risk-weighted assets, its statement said.

United Bulgarian Bank said: “The results confirm the strong and solid capital position of UBB under the prudential ECB methodology and hypothetical stressed economic scenarios. They show that UBB is very well prepared and has robust capital buffers to meet extreme economic shocks.”

Pointing to the AQR results, United Bulgarian Bank said there is a negligible impact over the 2018 CET1 capital ratio, as well as stable performance from the conducted stress tests in the following years.

“UBB is not only meeting the minimum capital requirements in the different scenarios but largely exceeding them,” the bank said.

In its reaction, Central Cooperative Bank said: “The conducted AQR and Stress test, without any doubt concluded the adequate governance of CCB, successfully meeting the ECB requirements…the CCB results are far above the ECB minimal capital thresholds and no need of applying any capital measures was identified”.

DSK Bank said that the results confirmed the good quality of its loan portfolio as well as the stability of the capital base in the event of a slowdown of the economy.

The AQR confirmed UniCredit Bulbank’s balance sheet strength and the conservative approach towards classification and provisioning of the non-performing loans portfolio, an approach to which the bank continuously adheres, also in the period after the reference date of the Comprehensive Assessment (December 31 2018), while simultaneously it has already started to enhance the coverage of its performing loans book.

UniCredit Bulbank said that it would “continue the constructive discussion with its external auditors and the Bulgarian National Bank on cases of borrowers with flawless multi-years performance, for which the very prudent AQR methodology have identified triggers for rе-classification”.

“UniCredit Bulbank’s strong results lead to no regulatory requirements for capital measures and allow the bank to keep its focus on providing outstanding services to its extensive client franchise,” the bank said.

A day before the ECB announced the results, central BNB said that its governing council had discussed the report on the comprehensive assessment.

BNB said that the comprehensive results are consistent, taking into consideration the time lag and the changes in the methodology to incorporate the effect of the accounting standard IFRS 9, with the results from the asset quality review and stress test conducted by the BNB in 2016 and the subsequent findings of the banking supervision.

“The results reveal the resilience of the Bulgarian banking sector overall,” BNB said.

It said that it endorsed the comprehensive assessment results.

“Follow-up actions related to further strengthening of the capital position will be conducted in strict compliance with the BNB mandate and the relevant regulatory framework.”

On the basis of the AQR results and post reference date developments, the BNB undertook an estimate as per the prudential requirements of Art. 92 of Regulation (EU) No 575/2013 of the European Parliament and of the Council, it said.

“The results from the BNB estimate confirm that each of the six banks meets the prudential requirements of the above mentioned regulation.”

The BNB governing council noted the excellent co-operation between the BNB and the ECB in the comprehensive assessment process, “which will continue in the process towards establishing close co-operation,” BNB said. 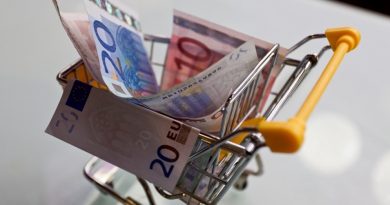