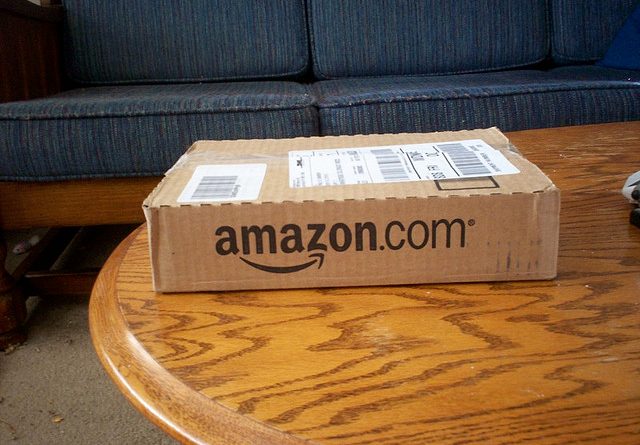 A vote by residents of the village of Dobrovíz near Prague against having an Amazon warehouse is unlikely to prevent the project being built, the scheme’s developer has said.

Only 29 per cent of villagers actually opposed the project in the recent poll, said Pavel Sovicka, managing director of the developer Panattoni, who said there is already permission for an industrial development on the land. He said the vote would, at most, only have the potential to cause a delay.

The warehouse is one of two 95 000 square meter centers that the internet retail giant is looking to build in the Czech Republic, the other one being slated for land near Brno.

As well as two Czech warehouses, Amazon is also opening three distribution centers in Poland, with each one set to create 2000 permanent and 3000 seasonal jobs.

Earlier reports in the Central & Eastern European Construction & Investment Journal (CIJ) suggested a location near Prague would be ideal for supplying the German market, while a Brno location would be suited for deliveries to Austria, Slovakia and Hungary. 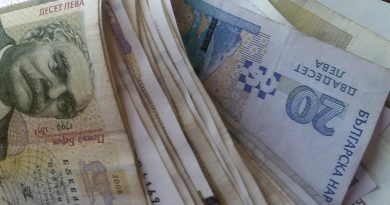