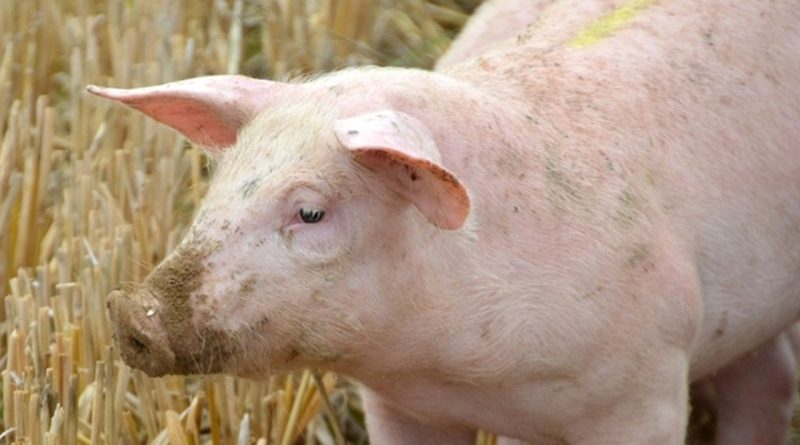 The Bulgarian Food Safety Agency confirmed on July 26 a third outbreak of African Swine Fever at an industrial farm in the district of Rousse.

The farm, in the village of Golyamo Vranovo, Slivo Pole municipality, holds 30 000 pigs.

It is within the 10km monitoring zone declared after an earlier outbreak of African Swine Fever in the village of Brushlen.

The two earlier confirmed cases of African Swine Fever at industrial farms in Rousse were at a farm with 17 000 pigs and another with 40 000 pigs.

The number of African Swine Fever outbreaks in Bulgaria has now reached 22.

Agriculture Minister Dessilava Taneva told Bulgaria’s National Assembly on July 26 that there was no alternative response, to prevent the spread of African Swine Fever, than to have all the pigs in the affected area destroyed.

Bulgaria’s handling of the spreading African Swine Fever virus has been criticised by the European Commissioner for Health and Food Safety.

On July 26, a report in Bulgarian-language daily Sega, citing work done by journalist Genka Shikerova, said that at an average of 70kg per pig, more than four million kilograms of carcasses would be buried somewhere along the Danube. The report also called into question the issue of contracts for companies to incinerate the remains, and also questioned the agency’s decision to bury rather than incinerate, saying that the agency had not explained how it would prevent contamination of the groundwater.

Weeks into the growing African Swine Fever problem, three districts are in a state of emergency, while prices of pork – in a country where consumption of pig meat accounts for more than 80 per cent of meat consumption – are rising steadily.

Taneva told Parliament on July 26 that Greece had banned imports from Bulgaria of pig meat, and was stepping up checks at borders to prevent Bulgarian pig meat being brought into the country, including by tourists.