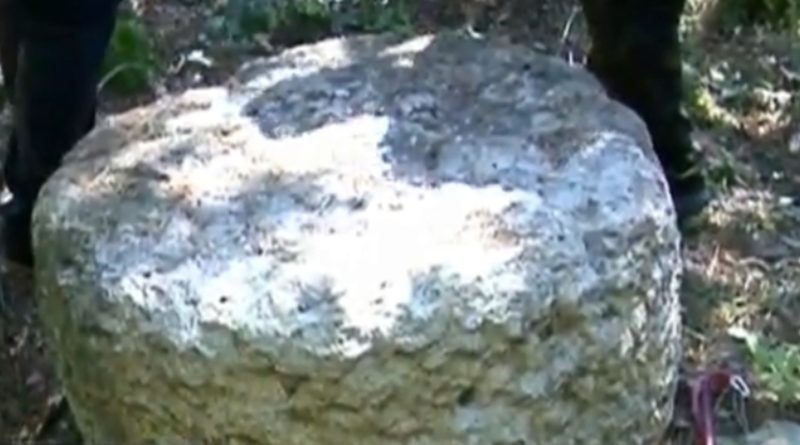 A team of Bulgarian archaeologists has begun excavations of a site near the Greek border at the village of Benkovski, uncovering what they believe is a Thracian royal residence dating back more than 2000 years.

The site includes a palace, a sanctuary, at least five royal burial sites in a necropolis and a 500m fortress wall.

This, with several large buildings and a round altar, has led to the conclusion it was a Thracian royal residence.

Archaeology Professor Nikolai Ovcharov, a consultant on the dig, said that during excavations in the area in 2016, a double grave, believed to be of a person of nobility, and ornaments, including silver and bronze jewellery, dating from the fourth to the third century BCE were found.

The large wall found in what is today forest is thought to have enclosed a royal residence.

The head of the archaeological dig team, Associate Professor Zdravko Dimitrov, said that the wall so far had remained unexamined. “So far, we have no data on its chronology, but it actually encloses the entire complex. All this has led us to think that this is on complex, and we have to investigate whether it really is,” Dimitrov said.

“Most likely, we will find here all the elements of the Thracian culture, including a sanctuary, the necropolis, of course, and a settlement,” Dimitrov said.

The complex near Benkovski is similar to the Thracian Kozi Gramadi residence near Starosel.

The excavations, which are privately funded, will continue until the end of October 2018.

(Main photo: The round altar found at the site. Screenshot: BNT) 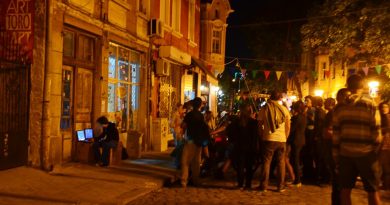