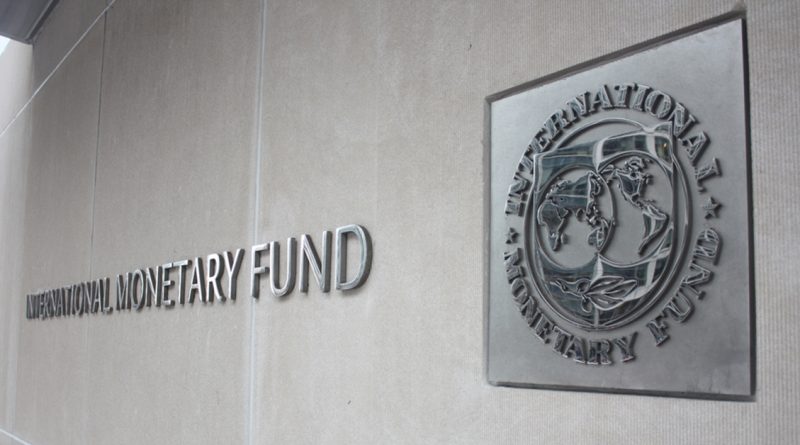 The International Monetary Fund (IMF) expects Bulgaria’s economy to shrink by four per cent this year, according to its October 2020 World Economic Outlook report.

This forecast is unchanged from the one it issued in April 2020, although it is now estimating Bulgaria’s gross domestic product (GDP) increasing by 4.1 per cent in 2021, compared to six per cent it projected in April.

Overall, the report forecast the global economy would shrink by 4.4 per cent in 2020, compared to a decline of 5.2 per cent in its June update, which did not feature detailed country-by-country forecasts.

“The revision reflects better-than-anticipated second quarter GDP outturns, mostly in advanced economies, where activity began to improve sooner than expected after lockdowns were scaled back in May and June, as well as indicators of a stronger recovery in the third quarter,” the IMF said.

Its estimate for global recovery in 2021 was also lower at 5.2 per cent, reflecting “the more moderate downturn projected for 2020 and consistent with expectations of persistent social distancing,” the report said.

After the rebound in 2021, global growth was expected to gradually slow to about 3.5 per cent in the medium term. “This implies only limited progress toward catching up to the path of economic activity for 2020–25 projected before the pandemic for both advanced and emerging market and developing economies,” the IMF said.

The Fund’s baseline scenario assumed that social distancing would continue into 2021 but would “subsequently fade over time” as novel coronavirus vaccine coverage expands and therapies improve. Local transmission is assumed to be brought to low levels everywhere by the end of 2022.

“The uncertainty surrounding the baseline projection is unusually large. The forecast rests on public health and economic factors that are inherently difficult to predict,” the IMF said.

On the upside, progress with vaccines and treatments, as well as changes in the workplace and by consumers to reduce transmission, may allow activity to return more rapidly to pre-pandemic levels than currently projected, while an extension of fiscal countermeasures into 2021 could also lift growth above the forecast, which factors in only the measures implemented and announced so far, the Fund said.

But the risk of lower economic growth than projected was also sizeable, with economic activity potentially suffering if the virus resurged, progress on treatments and vaccines was slower than anticipated or countries’ access to them was unequal.

“Considering the severity of the recession and the possible withdrawal of emergency support in some countries, rising bankruptcies could compound job and income losses. Deteriorating financial sentiment could trigger a sudden stop in new lending (or failure to roll over existing debt) to vulnerable economies,” the IMF said. 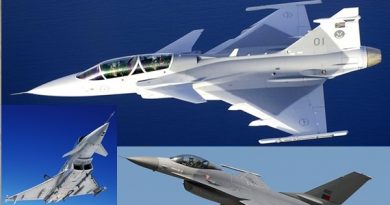 Bulgarian Defence Minister: F-16s out of the race in jet fighter acquisition project