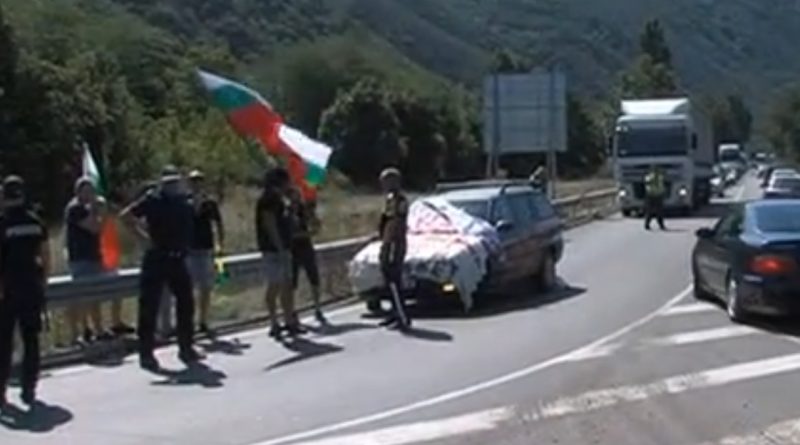 At the exit from Blagoevgrad towards the Kulata-Promachonas border checkpoint – currently the only Bulgarian-Greek land border crossing open to ordinary traffic – the protesters obstructed traffic, periodically letting through cars either in the direction of Sofia or towards the border, the report said.

The police presence in the area was stepped up.

The protesters said that they would remain in place until Borissov and Geshev resigned.

Elsewhere in Bulgaria, protesters continued to block the Stara Zagora – Haskovo road close to the approach to Trakiya Motorway, the main artery between Sofia and Bulgaria’s southern Black Sea coast.

The blockade of the Stara-Zagora road has continued for more than 24 hours. Police have thwarted attempts by the protesters to reach Trakiya Motorway itself.

In Bulgaria’s capital city Sofia, a new tent camp has been set up by protesters, blocking traffic outside Sofia University St Kliment Ohridski.

This is the third tent camp, after earlier one was set up at the key intersection at Eagle Bridge (Orlov Most) and outside the Presidency building. 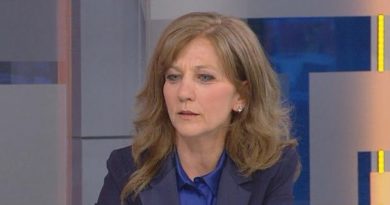