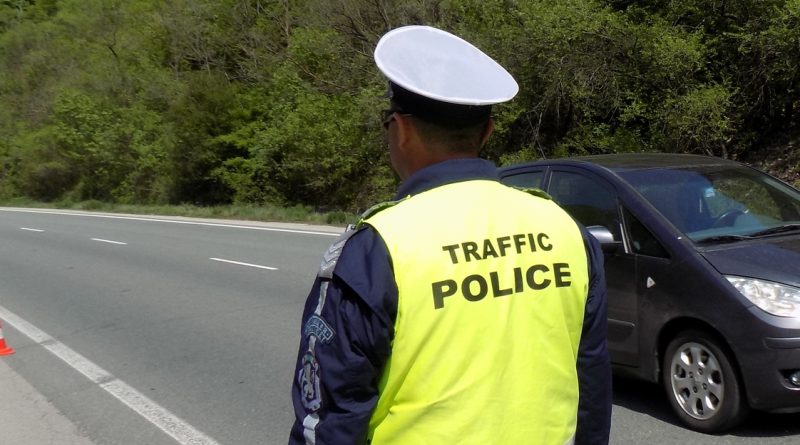 Traffic in the region of Blagoevgrad on the E-79 international road to Greece has not been stopped and is being regulated by police in the area, the regional directorate of the Interior Ministry in Blagoevgrad said on the afternoon of August 2.

This followed earlier Bulgarian media reports that a group of about 50 anti-government protesters had stopped traffic on the main thoroughfare towards the Kulata-Promachonas border checkpoint, currently the sole entry point from Bulgaria to Greece for ordinary car traffic.

In a report shortly before 2pm, Bulgarian National Radio said that just before 11am, a group of protesters had obstructed traffic heading in the directions, respectively, of Greece and Sofia.

Police intervened to keep the protesters off the road.

A lorry was called to lift a car left in the road by the protesters. They did not allow the car to be lifted, but it was moved away from the traffic circle. 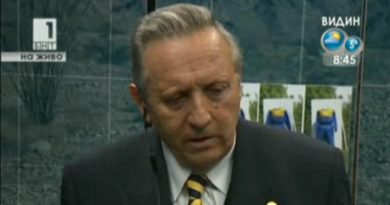 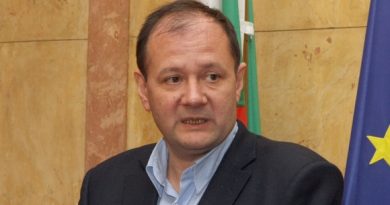 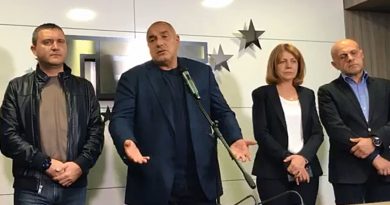