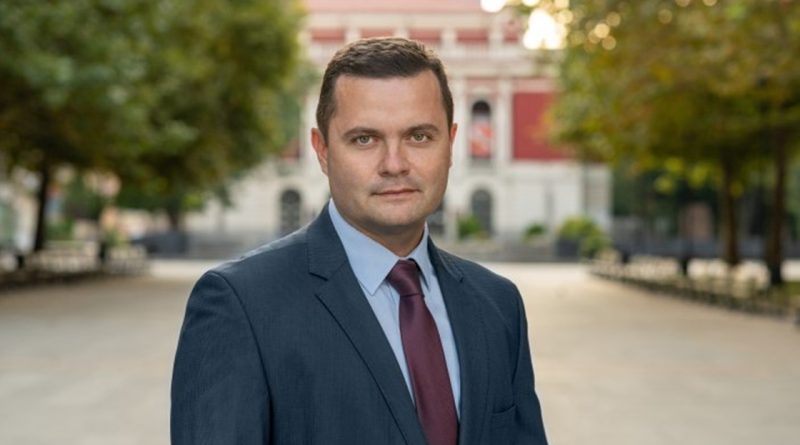 The mayor of Bulgaria’s city of Rousse on the Danube, Pencho Milkov, has bronchial pneumonia and has tested positive for Covid-19.

Rousse municipality said on its website that on July 7, the building of the district and municipal administration in the city would be closed for disinfection.

The municipality said that it was envisaged that it would resume its activities on July 8, in compliance with all anti-epidemic measures.

Writing on Facebook, Milkov said: “This difficult year for me has obviously weakened my immune system and today I learned that I will have to fight Covid-19. It is not difficult for a mayor to catch the disease in the numerous contacts that our work requires. I believe that it will I fight the virus”.

Milkov appealed to residents of the city to comply with anti-epidemic measures and follow the recommendations of doctors.

He underwent a PCR test after feeling unwell.

Those who have been in contact with Milkov will undergo PCR tests.

Milkov became mayor of Rousse in November 2019 on the ticket of the opposition Bulgarian Socialist Party, defeating the candidate of Prime Minister Boiko Borissov’s GERB party.