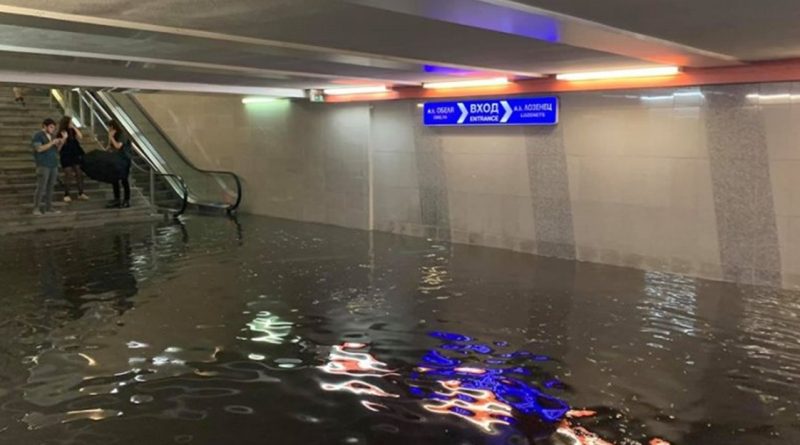 A massive thunderstorm struck Bulgaria’s capital city Sofia on the night of July 6, flooding underpasses and metro underground railway stations, damaging cars and leaving parts of the city without electricity.

The storm struck after 8pm and by some time before midnight, there had been more than 140 calls to municipal emergency services for assistance, Sofia mayor Yordanka Fandukova said.

The normally placid Perlovska River in the centre of Sofia burst its banks at one point, flooding the adjoining Evlogi and Hristo Georgievi Boulevard, a major thoroughfare in the city.

Bulgarian National Television reported that a one-metre wave of water damaged at least 10 cars on Evlogi and Hristo Georgievi Boulevard.

The Vladaya River overflowed in the area of Orlandovtsi and Benkovski district.

Fandukova said in a Facebook post late on the evening of July 6 that it appeared at that point that no one had been injured.

The underpass next to the National Palace of Culture, the underpass on Tsar Boris III Boulevard and the one adjoining Poduyane station near Botevrgradsko Chausse were inundated with water more than waist-deep.

Fandukova said that all fire and municipal emergency teams were working through the night.

On the morning of July 7, there would be a check on fallen trees and branches in parks and city gardens, she said. 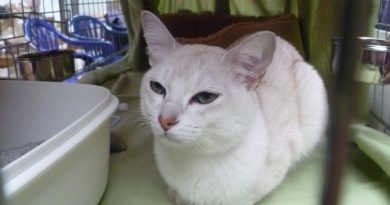