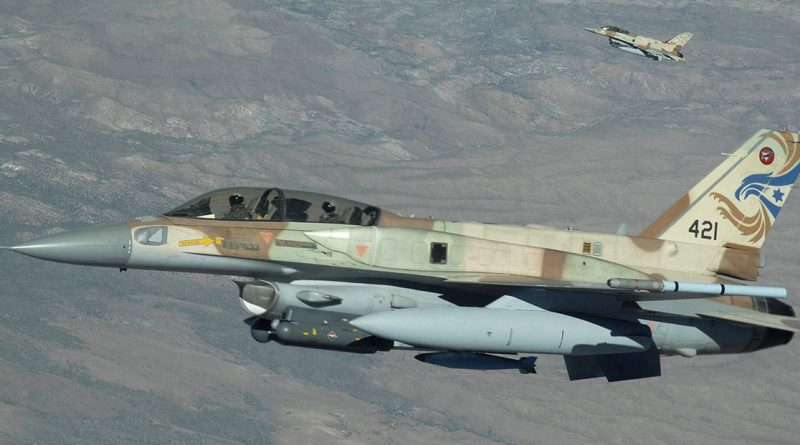 Bulgarian Defence Minister Krassimir Karakachanov has decided to ask for Cabinet approval for two acquisition projects, for 16 fighter jets and 150 combat vehicles for the land forces, the ministry said.

Should the Cabinet approve the projects, they will be tabled in the National Assembly for approval.

The decision, taken after a meeting of the Defence Council on April 4, fulfils the intention of the Defence Ministry to initiate the modernisation projects for the land forces and the Bulgarian Air Force in early April 2018, the ministry said.

The Defence Ministry said that the main objective of the acquisition of the special vehicles for the land forces was to build modern capabilities to meet Nato and allied standards and to enable operations to protect Bulgaria’s national sovereignty and independent. “The second, no less important goal, is to build national industrial capacity to support the lifecycle of the acquired equipment and weapons.”

The timeframe for the implementation of the vehicles project is 12 years. The estimated spending is 1.2 billion leva, not including VAT, duties, taxes and other financial obligations.

The fighter jet acquisition project envisages getting 16 aircraft in two stages of each planes each. The requirement is that the first aircraft should be delivered within two years of signing the contract.

The first stage, for which 1.5 billion leva is budgeted, provides for eight fighter jets, as well as groundhandling equipment, training facilities, logistics support and armaments.

“The actual parameters of the defence products acquired under this project will become known after the submission of the calls for proposals to the designated countries and the receipt of their replies,” the Defence Ministry said.

Bulgaria, a Nato member since 2004, has been going through the saga of the fighter jet process through a succession of governments over the years, with no result.

A previous step that saw an expert council recommend the acquisition of Saab Gripen jet fighters was scuppered in a political manoeuvre in 2017.

The previous competition was between the Gripens, to be suppled made to order, and second-hand F-16s from Portugal, and second-hand Eurofighters from Italy. Currently, the acquisition of F-16s from another source is also possible, while Bulgaria also has spoken to Israel about getting second-hand fighter jets from that country.

Notably, Karakachanov’s proposal did not include the acquisition of naval patrol vessels, a project that appears to have been shelved for the time being. 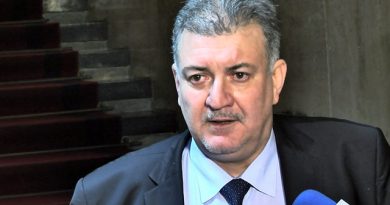 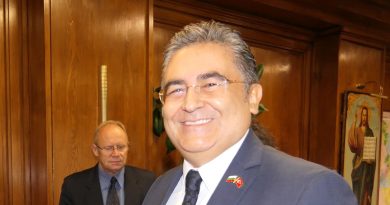