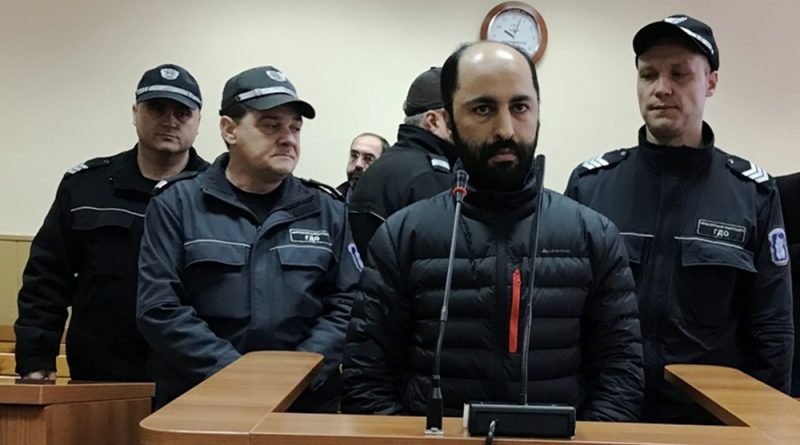 The district court in the Bulgarian town of Haskovo has approved an application for the extradition of Moroccan citizen Naufal Zahri to his country of origin to face terrorism charges over his alleged involvement with the so-called “Islamic State”.

The decision, announced on April 5, is not subject to appeal.

It is alleged that Zahri raised funds and participated in training for the “Islamic State” terrorist and organised crime group, and that he had been carrying a belt of explosives.

Zahri was detained at Bulgaria’s border with Turkey early in 2018. He presented false identity papers and claimed to be Syrian. A check by Bulgarian authorities established his real identity and he was arrested on the basis of an Interpol red notice requested by Morocco.

If found guilty in Morocco, he faces up to 20 years in prison. Zahri, 35, said that he had been involved with the “Islamic State”, but only doing clerical work to support his family while he lived in Syria. He said that he feared that he would face torture in Morocco. 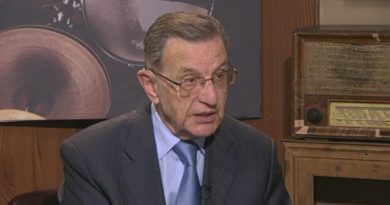