An exhibition entitled “The Icon – A Symbol and an Image in Modern Bulgarian Art” opens at Sofia City Art Gallery on December 5 and continues until February 4 2018.

The exhibition is an attempt at seeking answers about how artists perceive and interpret the icon in secular artworks, what is the icon’s symbolic value, and how mediaeval and Revival-period figurativeness and aesthetics influence the artistic language of artists in modern times, the gallery said.

The exhibition presents more than 100 works grouped into several thematic sections. The earliest artworks include creations by foreign-born artists Joseph Oberbauer, Josef Pitter, and Ivan Mrkvička, who arrived in Bulgaria soon after the Liberation from Ottoman rule.

A new and significant page in the history of Bulgarian fine arts was opened up in the 1920s, the gallery said.

Icons, church murals and the adornment of manuscript books with their specific artistic language were rendered into significant sources of ideas.

The exhibition comprises works by Ivan Milev, Ivan Penkov, Tsanko Lavrenov, Boris Denev, among others, which are symoblic of the 1920s arts and culture.

Another collection of artworks traces the image of the icon that complements the “truthfulness” of historical compositions or serves as an intermediary to a new spiritual dimension.

Sofia City Art Gallery is at 1 General Gurko Street. It is open from Tuesday to Saturday from 10am to 7pm and on Sunday from 11am to 6pm. The gallery is closed on Mondays. 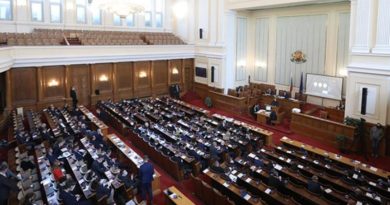 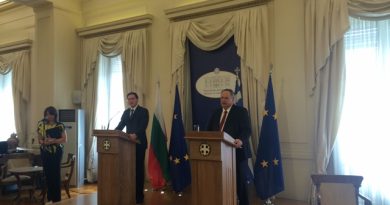