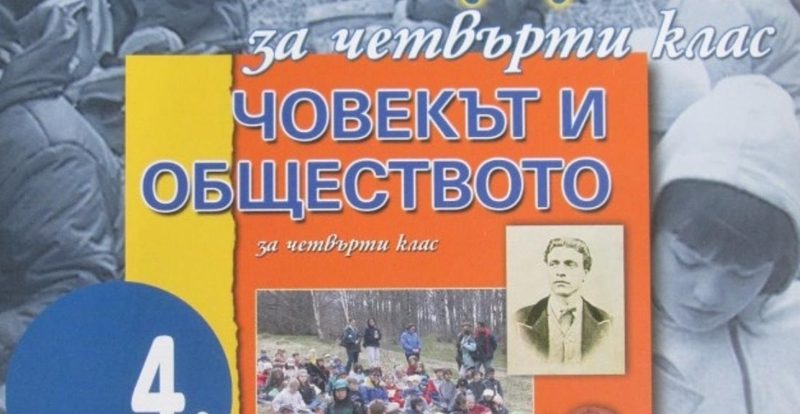 Fourth-graders in Bulgaria scored 13th out of 50 countries in reading capabilities, according to a new survey.

At the same time, Bulgaria could be said to have achieved 10th place, if account is taken of some countries scoring the same results. Bulgaria’s name appeared 13th on the list.

Pupils in Russia (581 points) and Singapore (576 points) and Hong Kong (569) took the top three places in reading achievement at the fourth grade, according to results from 2016 released on December 5 by PIRLS, a large-scale international assessment of 50 countries and 11 benchmarking regions.

In fourth place was Ireland, in fifth Poland and Northern Ireland jointly (in some cases, regions are listed), followed by Norway, Taiwan and England all with the same scores, then Latvia, Sweden, Hungary and Bulgaria.

The report noted that, over the period 2011 to 2016, Bulgaria was among countries with a higher average achievement.

Bulgaria, with 552 points, was ahead of the United States, which had 549 points in the 2016 survey. Ranked bottom out of 50 countries were South African fourth-graders, at 320 points.

Conducted every five years, PIRLS assesses the reading achievement of young pupils in their fourth year of schooling—an important transition point in their development as readers.

“Typically, by this time in their schooling, students have learned how to read and are now reading to learn.”

PIRLS is designed to complement IEA’s TIMSS assessment of mathematics and science at the fourth grade.