A flu epidemic was declared in Bulgaria’s Smolyan district on January 18, the eighth district where an epidemic has been declared this week.

Schools in Smolyan will be closed from January 21 to 23 inclusive.

The rate of influenza infections was 253.91 per 10 000 population, putting Smolyan over the threshold of 220.72 per 1000 which compels the declaration of a flu epidemic. 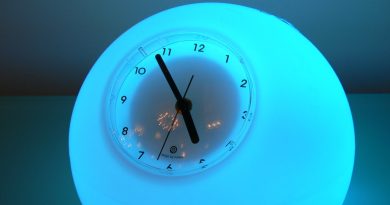 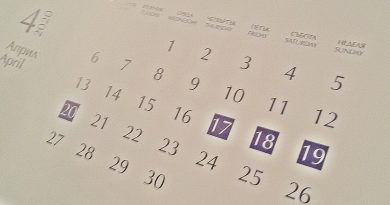