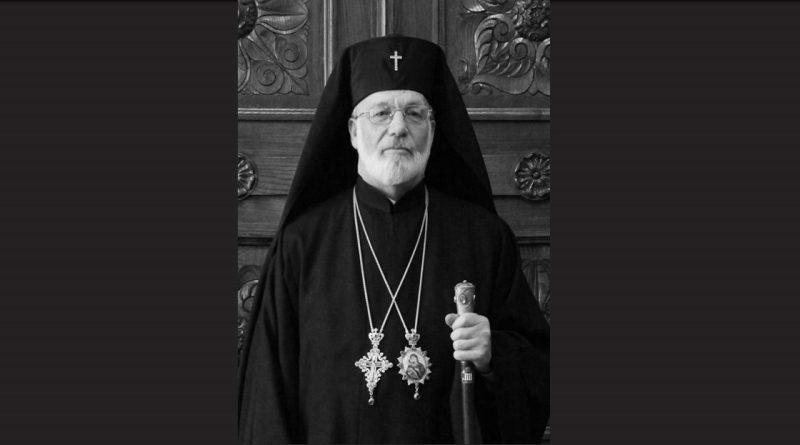 A member of the Bulgarian Orthodox Church’s governing body the Holy Synod, Metropolitan Amvrosiy of Dorostol, has died at the age of 78, the Holy Synod said.

Amvrosiy had been admitted to hospital at the beginning of August after testing positive for Covid-19. He also had concomitant diseases.

A senior clergyman from his diocese, Dobri Chakov, who also had tested positive and had been admitted to hospital, has recovered and been discharged.

Amvrosiy was born Alexander Parashkevov on June 9 1942 in the town of Svishtov. He graduated from the Higher Institute of Chemical Technology in Sofia, going on in 1983 to study theology at the St Kliment Ohridski Theological Academy, from which he graduated in 1987.

He became a monk in 1983, and served in various church posts before being elected in January 2010 as Metropolitan of Dorostol, a diocese headquartered in Silistra.