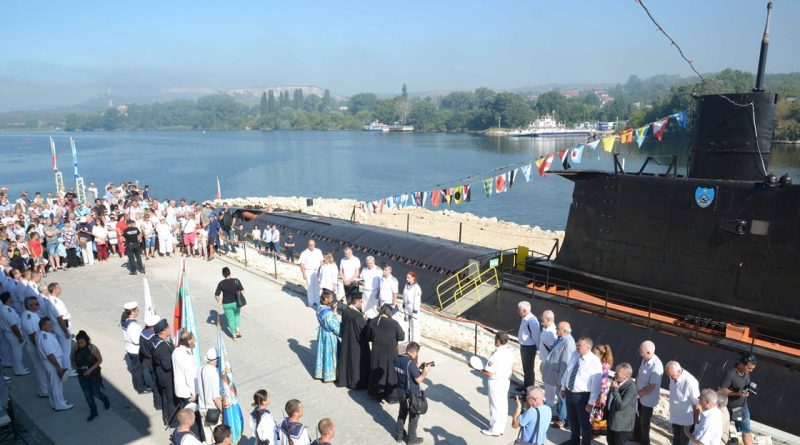 Slava, a submarine that saw service with the Bulgarian Navy from 1985 until its decommissioning in 2011, has opened to the public as a museum in Bulgaria’s Black Sea port city of Varna.

Built in the Soviet Union in 1959, the submarine was named Leninski Komsomol until 1991, when it was renamed.

Seventy-six metres long, with two diesel and two electric motors, it was capable of a surface speed of 15.3 knots, and a submerged speed of 13.2 knots, and a maximum immersion depth of 300. It had a crew of 54. It had six torpedo tubes on the bow and two astern.

It was not actively used in the 1990s due to the expiration of the battery, which was replaced in 1998. After Bulgaria’s accession to Nato, the submarine participated in a number of joint exercises, and in 2007 participated in a successful exercise to rescue the crew of a damaged submarine.

The submarine is at the pier near the Museum of Glass in Beloslav. It is open for visits daily. Admission is six leva for children and 12 leva for adults.

The Bulgarian Navy currently has no submarines in service. Defence Minister Krassimir Karakachanov said in February 2020 that Bulgaria was negotiating in an attempt to buy two second-hand ones. 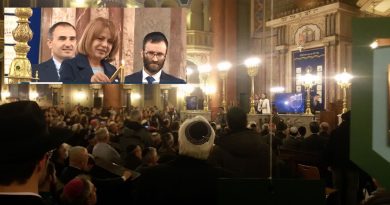