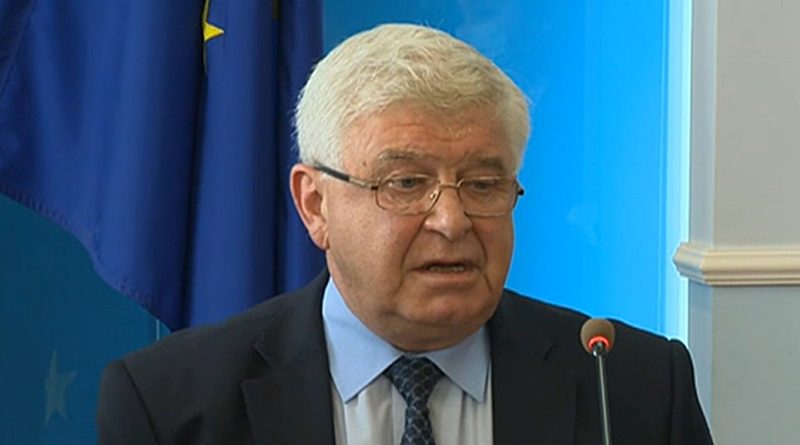 If the number of newly-confirmed cases of new coronavirus in Bulgaria exceeds 200 a day, that will be a signal to restore some of the stricter measures, Health Minister Kiril Ananiev said on July 7.

In recent days, the daily increase in the number of people in Bulgaria infected with the virus has exceeded 150, with the exception of the July 6 report, which showed a figure of 63 new cases. However, that figure followed the customarily lower number of samples tested on a Sunday.

Ananiev’s comment about a threshold of 200 followed a similar statement by Prime Minister Boiko Borissov on May 7, when he said that measures that at that point had been rescinded would be brought back if the number of cases rose by more than 100 a day.

On July 4, a record was set for the single largest increase in cases in a day, 182. On July 5, the figure was 180. The national information system reported 174 new cases on July 7.

On July 6, at a meeting between Borissov and the national operational headquarters, the decision was taken to extend the Covid-19 epidemic declaration, which had been scheduled to expire on July 15, to the end of July.

The decision was taken so as to empower the Health Minister to continue issuing orders to contain the spread of the disease.

In other news about the Covid-19 situation in Bulgaria on July 7:

Bulgarian National Television reported that more than 100 types of masks that do not comply with legal requirements are on sale in Bulgaria.

This emerged from special inspections by the market monitoring directorate at the State Agency for Metrology and Technical Supervision.

The agency’s Vasya Milanova said that it carried out monthly inspections of masks on sale classified as KN95 and KN100.

“They are manufactured according to a Chinese standard GB 26 26 from 2006. The focus on these masks was deliberate because we received many signals from the European Commission and the system for rapid exchange of information on dangerous goods among member states that many of these masks do not meet the requirements,” Milanova said.

To be valid, masks must have the CE conformity marking and the registration number of the person who had tested them for conformity. “The masks must be accompanied by an N-standard, the European one, which we as a member state also use. This standard defines these masks with three levels of protection,” she said.

Bulgarian National Radio reported that the regional health inspectorate in Lovech had fined the town’s mayor, Kornelia Marinova, for failing to comply with the Health Minister’s order to wear a protective mask while in an indoor public place.

A journalist in Lovech approached the health inspectorate after the municipal press office sent out a photograph of Marinova posing with six other current and former employees of the municipality – with none wearing masks.

All are being fined. The size of the fine has not been announced. 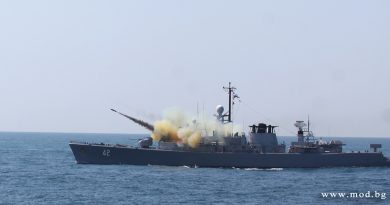