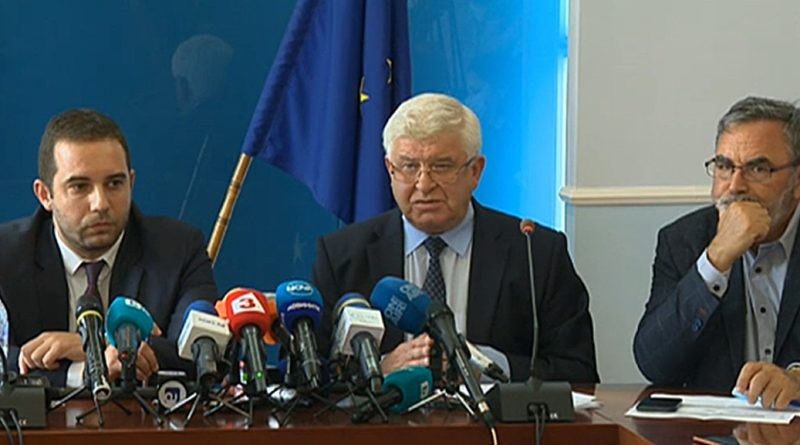 The Covid-19 epidemic declaration that took effect in mid-May is to be extended again, to the end of July, it was decided at a meeting on July 6 between Prime Minister Boiko Borissov, Deputy Prime Minister Tomislav Donchev, the health and finance ministers and members of the national operational headquarters.

The decision comes against the background of a steady increase in confirmed cases of new coronavirus and after a record was set on July 4 with the highest increase in a single day, 182.

Health Minister Kiril Ananiev told a briefing that the decision to extend the epidemic declaration, which was to have expired on July 15, by a further two weeks was to enable him to issue orders intended to counter the spread of new coronavirus.

District health inspectorates are to be instructed to step up control and if necessary, introduce new measures, taking into account the situation in their districts.

Ananiev said that it had been recommended that the number of mass events be kept to a minimum because in recent weeks they had resulted in a strong spread of the virus.

He said that in the coming day would he would issue an order listing the countries – whether in the European Union, Schengen visa zone or third countries – from which arrivals in Bulgaria would be allowed. The order would also cover which arrivals would have to go into 14-day quarantine.

An order setting out explanations of the rules governing the wearing of masks is to be issued.

Ananiev said that daily meetings with Borissov to analyse the Covid-19 situation in Bulgaria will continue.

Bogdan Kirilov, executive director of the Medicines Agency, told the briefing that a Bulgarian team was “very close” to concluding tests regarding a medicine to use against Covid-19. He expected to be able to give further details after the end of July.

Bulgaria began clinical trials of the medicine, Ivermectin, in May, the first country in the EU to begun such trials, Kirilov said. At nine hospitals in Bulgaria, 30 volunteers are participating in the clinical trials. 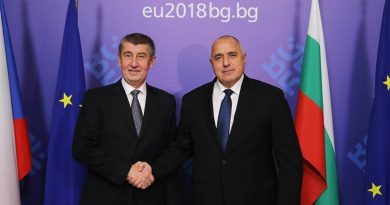 Borissov and Babiš: Dublin Regulation does not work effectively and should be amended 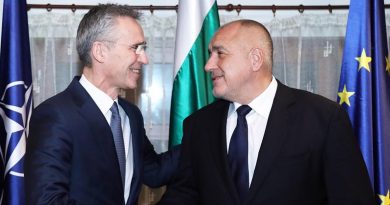