A total of 161 of the 3155 PCR tests for Covid-19 carried out in Bulgaria in the past 24 hours proved positive, according to data posted on July 3 by the national information system.

Of the newly-confirmed cases, the largest number, 49, are in the city of Sofia.

There are 443 patients in hospital, 31 in intensive care.

The number of medical personnel who have tested positive has risen by six to a total of 424.

There have been no new deaths in the past 24 hours, leaving the total at 232. 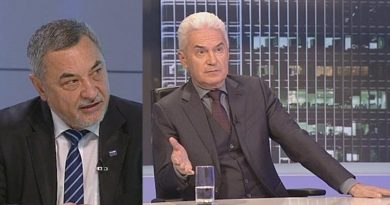 Fighting each other on Bulgaria’s beaches: Siderov and Simeonov 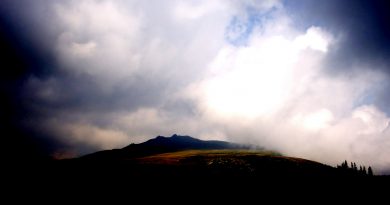