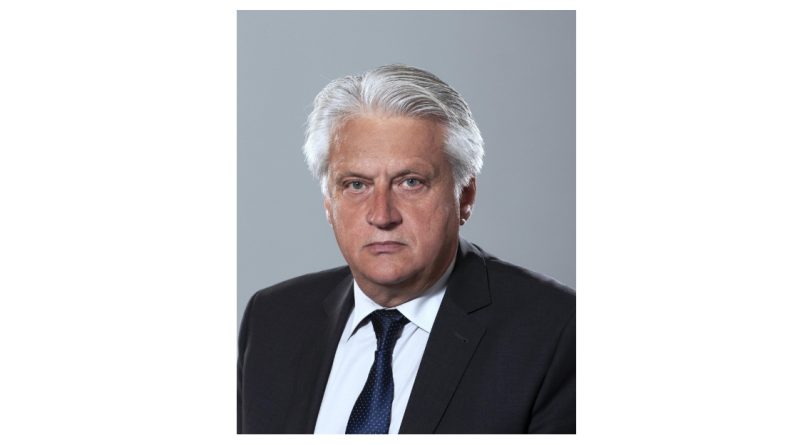 Hundreds of Bulgarian citizens were subjected to covert surveillance at the request of the Special Prosecutor’s Office and with the consent of the Special Court, caretaker Interior Minister Boiko Rashkov told the National Assembly on July 28.

Rashkov was called to Parliament for a hearing on allegations about illegal wiretapping of politicians and the public at the time of the previous government.

Rashkov, who has made the allegations publicly before, told MPs that he would today provide evidence of the improper use of surveillance to the parliamentary ad hoc committee on wiretapping and police violence during the summer 2020 anti-government protests. Parliament set up the committee on July 22.

He said that the eavesdropping had been conducted on the pretext that those being wiretapped were planning a coup.

The telephone numbers of the individuals had been taken at the time of the arrests during the protests, which had sought the resignation of the Borissov government and of Prosecutor-General Ivan Geshev.

Rashkov said that the wiretapping permits had been granted by the Special Court in violation of the law.

Procedurally, wiretapping should be requested by a supervising prosecutor, but the requests had been prepared by operatives from the security services.

He explained that the telephone numbers of the individuals had been taken during the arrests during the protests.

“There are reports that the wiretapping of some of these people has lasted for a long time,” Rashkov said.

The GERB-UDF group called on Rashkov to disclose the names of those who had been subject to covert surveillance, which he declined to do, saying that this would be a breach of the law. He said that he had a report that MPs could read.

Dessislava Atanassova, parliamentary leader of GERB-UDF, accused Rashkov of using the illegal wiretapping allegations to deflect from important issues such as growing migrant pressure on Bulgaria, the rapid growth of road accident deaths and the numerous firings of senior government personnel by the caretaker government.

Rashkov said that he was prepared to give evidence to the ad hoc committee, to which he could provide classified information.

He poured scorn on the Prosecutor’s Office’s July 19 announcement that it had called off an investigation into alleged illegal wiretapping because no evidence had been found. 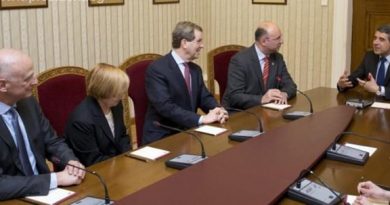