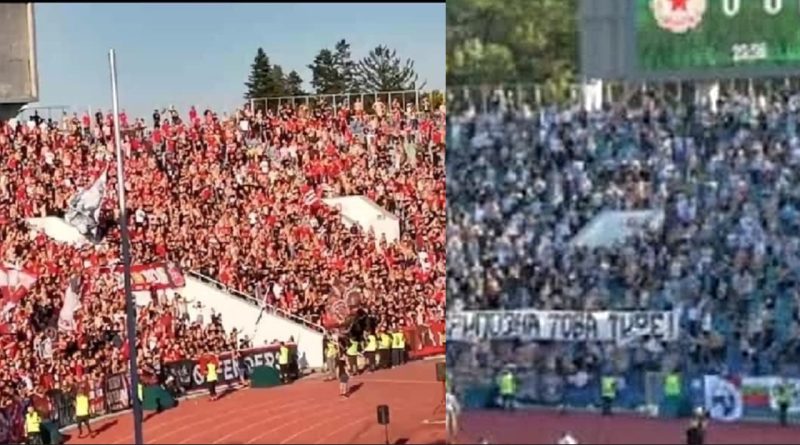 The Professional Football League, organisers of the CSKA-Lokomotiv Plovdiv Bulgaria Cup football match at Vassil Levski stadium, and the company that was in charge of fan access are to be fined 3000 leva (about 1533 euro) each for massive breaches of anti-epidemic measures by spectators.

Health Ministry orders about physical spacing were ignored by fans of both teams at the match, played on the night of July 1. There was massive crowding at access points into the stadium.

The match was attended by Health Minister Kiril Ananiev – ordered to be there by Prime Minister Boiko Borissov to see for himself whether the rules were kept to – as well as Sports Minister Krassen Kralev.

Professor Todor Kantarzhiev, head of the National Centre for Infectious and Parasitic Diseases, said: “When screaming, shouting, singing, it is then that infection is most possible. Because shouting and singing create an aerosol that is dangerous”.

Chief State Health Inspector Angel Kunchev said that it was not a matter of the size of the fine, because that could not compensate for the possible infections.

Kunchev said that anyone who had been at the match and who began experiencing even the mildest symptoms should immediately consult a doctor.

The result of the match – in terms of the number of infections – may be expected in up to 10 days.

Kunchev said that if things continued in this way, it was likely that the presence of spectators at football matches would be banned – a message similar to that conveyed by Prime Minister Boiko Borissov a day earlier. 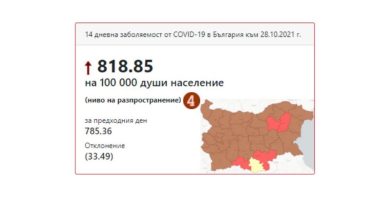