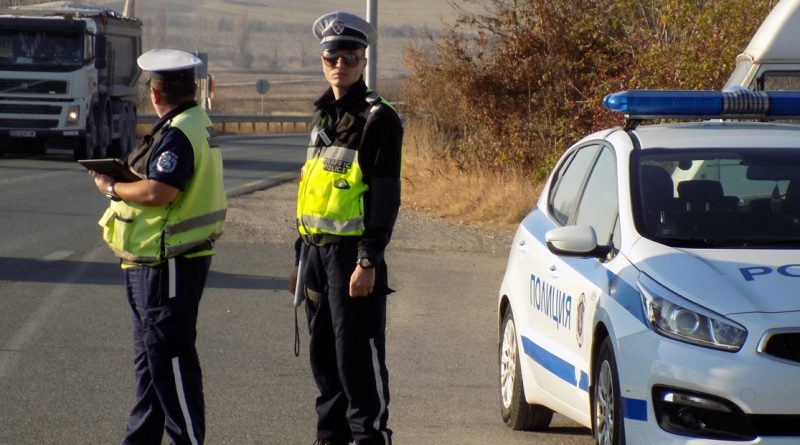 Traffic Police law enforcement this summer will focus on the full range of offences on roads that customarily see increased traffic during the season, Inspector Maria Boteva of the Traffic Police said on July 3.

Boteva issued a further reminder to motorists not to drive in the emergency lane, underlining that this impedes emergency vehicles in case of an accident.

She said that if a serious accident results in a road closure, the detours will be announced.

Boteva announced the results of two special operations, between June 18 and 25 and June 25 and July 1, that focused on pedestrians, unlicensed drivers and drink-driving.

A total of 110 pedestrians were fined for crossing roads at points where this is prohibited, and 50 for crossing the road when the traffic lights were red for pedestrians.

In the operation focusing on motorcyclists, 1600 fines were issued, including 80 motorcyclists who were not wearing crash helmets and 11 who were found to be drunk. 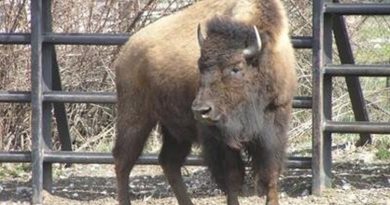 Pesticides in feed blamed in deaths of animals at Sofia Zoo 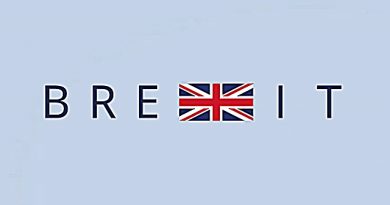 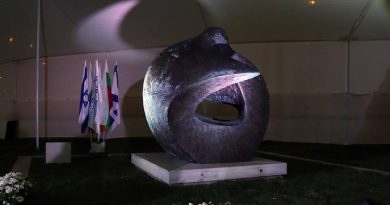