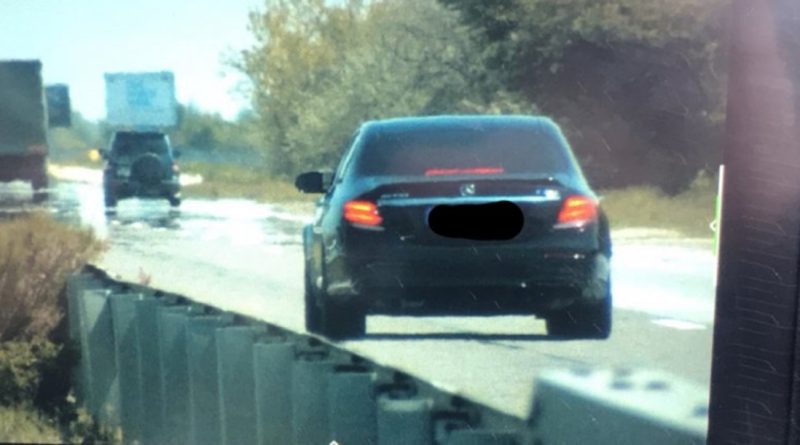 A Traffic Police mobile camera has photographed a motorist driving at 253km/h on the Plovdiv-Bourgas section of Bulgaria’s Trakiya Motorway.

The speed limit on Bulgaria’s motorways is 140km/h.

The speeding by the driver of the Sofia-registered German car constitutes a new record for breaking the speed limit in Bulgaria.

On April 16, a motorist was photographed driving at 210km/h, while in December 2019, a motorist failed in a court challenge to the 1050 leva fine imposed on him for driving at 235km/h on Trakiya Motorway.

Bulgaria’s Road Traffic Act sets the fine for exceeding the speed limit by more than 50km/h at 600 leva (about 300 euro), and for every five km/h after that, a further 50 leva.

Bulgaria has the second-highest road fatality rate in the European Union.