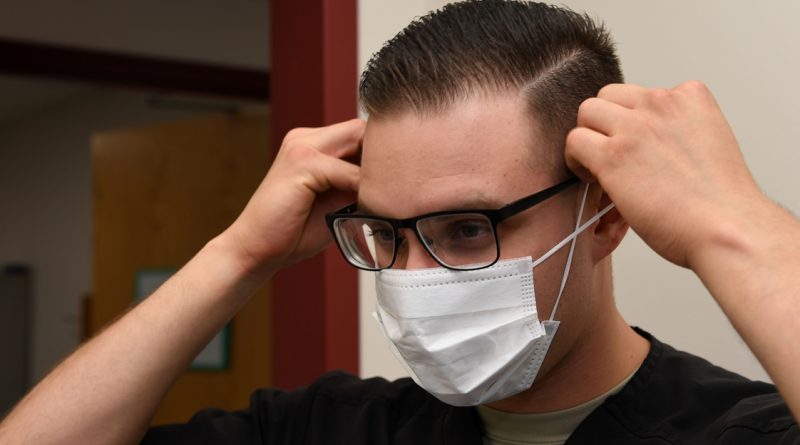 Following on the instructions of Prime Minister Boiko Borissov, Bulgaria’s Health Minister Kiril Ananiev issued an order that the wearing of protective masks or other face coverings in public places is compulsory from April 12 to 26 inclusive.

According to the order issued by Ananiev on the afternoon of April 11, the list of indoor and outdoor public places includes public transport, shops, parks, churches, monasteries, houses of worship, halls, streets and bus stops.

The order applies to any place that is freely accessible or intended for public use, including places where public services are provided.

The mask may be single-use or reusable. Alternatively, fabric items such as bandannas, handkerchiefs or scarves may be used, as long as they cover the nose and mouth.

The same day, Bulgaria’s Minister of Sport, Krassen Kralev, issued an order extending the ban on sports events to May 13 – the day that the State of Emergency against the spread of Covid-19 is currently scheduled to end.

All forms of group activities and events involving children are banned.

Also currently banned until May 13 under the State of Emergency regulations are all kinds of mass events including sports, cultural, entertainment and academic events. The list covers cinemas, theatres, concerts, museums, conferences, symposiums, sports and spa centres and gyms.

Meanwhile, on April 11, the day before Eastern Orthodox Christians celebrate Palm Sunday, Sofia municipality parks and gardens employees removed the public benches from the area around Sveti Georgi church in the Pette Kyosheta area of the city, Bulgarian media reported.

The removal of benches from public parks has a precedent in Bulgaria, following a similar move several days in the Black Sea city of Bourgas.

Sofia mayor Yordanka Fandukova said on the morning of April 11 that she and the city’s police chief had agreed on stepped-up police enforcement of measures against crowding and visiting public parks and gardens.

Media in Bulgaria’s city of Plovdiv reported an increased police presence in the city on April 11.

In spite of the fine spring weather, the centre of Plovdiv was near-deserted on Saturday morning, the reports from the city said.

Access to all 225 Bulgarian Orthodox Church houses of worship in Plovdiv will be carefully controlled, the Interior Ministry regional directorate said.

“We advise those who cannot refrain from visiting churches and monasteries to use personal protective equipment, even if they are sure that they are healthy,” it said.

Bulgaria’s Interior Ministry said that the entry into Bulgaria by all non-EU nationals, through all border crossings – air, sea, rail and road – is temporarily prohibited.

A ban also applies into entry into Bulgaria of people, irrespective of nationality, arriving from a number of EU and Schengen visa zone countries: Italy, Spain, France, the United Kingdom Germany, the Netherlands, Switzerland, Austria, Belgium, Iceland, Liechtenstein and Luxembourg.

Citizens from these EU member states and Schengen countries and their family members are allowed to transit through the territory of Bulgaria in order to return to their country of residence.

The ban does not affect nationals of EU member states and Schengen visa zone countries not listed above. 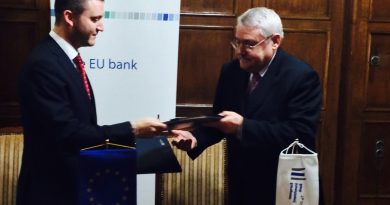