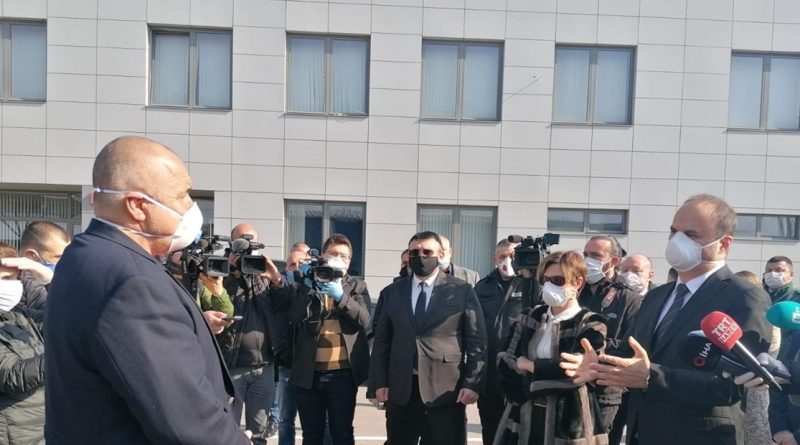 Bulgarian Prime Minister Boiko Borissov said on April 11 that he would instruct Health Minister Kiril Ananiev to issue an order making the wearing of protective masks while outside compulsory from April 12.

A person who did not have a mask could wear a scarf over their lower face, Borissov said.

He was speaking on the eve of the Eastern Orthodox Christian celebration of Palm Sunday. The Bulgarian Orthodox Church has been keeping its houses of worship open and will continue to do so during Easter week.

Ananiev had issued an order on March 30 making the wearing of masks in public places compulsory, but rescinded it less than 24 hours later, saying that there was no consensus in society on the issue.

Borissov told the Saturday morning briefing: “If you have no mask, you can put on a scarf. There is certainly no one who doesn’t have a scarf.”

Millions of masks were being manufactured, he said. “Apart from that we ordered a million masks, plus also from the (European) Commission, plus the factories are producing them constantly, plus everyone can sew one, if you want.”

Borissov said that Finance Minister Vladislav Goranov was ready to pay for free masks for those who could not afford them.

“I think a lot of donors are already donating masks,” Borissov said.

He warned against complacency because of the current low death rate from Covid-19 in Bulgaria and said that the hardest was yet to come.

Many of those who had died had had other serious illnesses. “But we have many such people in the country, the risk group is very large and if we leave a gap, if everyone ends up in hospital, we will suffer catastrophic damage,” Borissov said.

He reiterated his call for people to stay at home at Easter instead of going to church. “We can express our joy at the resurrection of Christ from home too and I am convinced that the Lord will hear us and understand that we have acted wisely,” Borissov said.

On the morning of April 11, the national operational headquarters said that the number of confirmed cases of Covid-19 in Bulgaria had increased by 24 in the past 24 hours, and the total was now 648.

A total of 231 people are in hospital, 32 of them in intensive care.

Thirty-six medical personnel have tested positive for Covid-19. Several testing campaigns are underway at public hospitals. Volunteers, municipal police and other groups will also be tested.

Labour and Social Policy Minister Denitsa Sacheva said on the morning of April 11 that parents who had been on unpaid leave for at least 20 days would receive one-off aid of 375 leva.

The measure will be applicable when both parents or single parent do not receive social benefits, are not able to work remotely and have exhausted the possibility of paid leave.

The assistance will be available from next week. On Tuesday, anyone who falls into this category will be able to apply for one-time assistance.

Sacheva said that 20 million leva had been earmarked for the implementation of the measure, which will support almost 55 000 families.

The income criterion is that the monthly income of a family member is 610 leva, which is the minimum wage, Sacheva said. She added that the maximum income for a single parent should be up to 1220 leva.

There had been 30 000 applications for unemployment benefits in nine days, which according to Sacheva showed that the 60:40 measure – by which the state picks up 60 per cent of a firm’s payroll costs while the employer must pay the other 40 per cent – was effective.

For a third consecutive day, there had been a decrease in the number of people who had registered as unemployed, she said. 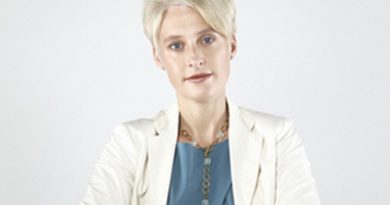