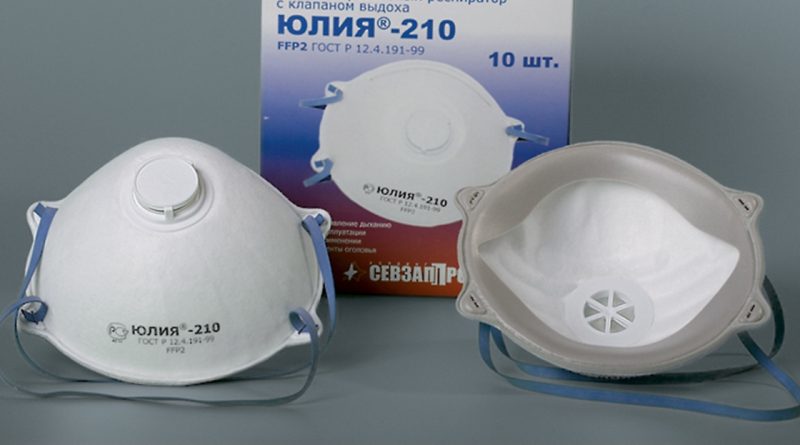 Less than 24 hours after issuing an order making the wearing of protective masks when in indoor and outdoor public places compulsory, Bulgaria’s Health Minister Kiril Ananiev withdrew it.

He said that the order was withdrawn pending consensus in society about the use of protective masks.

The Bulgarian state would buy a million protective masks that it would distribute via the Ministry of Labour and Social Policy to people who are socially vulnerable and people unable to buy such masks, Ananiev told a briefing on March 31.

The masks would be the FFP2/3 type, which provided the best protection to people, he said.

He said that all the measures taken by the national operational headquarters and the government are aimed at protecting the health of Bulgarians and limiting the spread of Covid-19 in Bulgaria.

The European Commission strongly supported the measures taken by the Bulgarian state, which made the country an example to others, Ananiev said.

The decision to make wearing protective masks in public compulsory had been taken because of the possibility that carriers of the virus were moving among the public, he said. 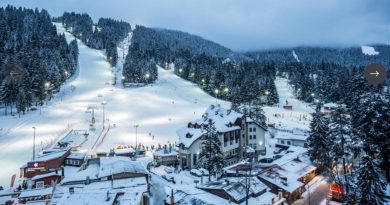 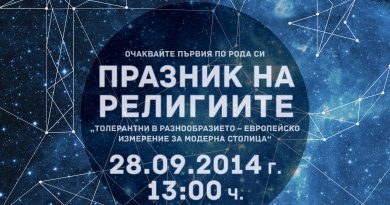